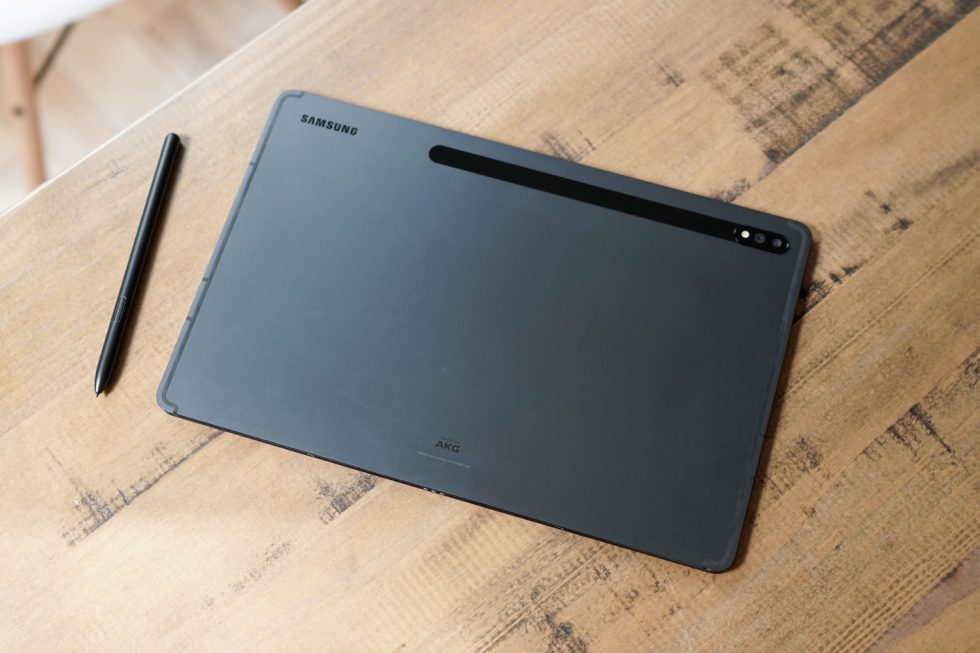 I couldn’t tell you the last time we had any meaningful tablet discussions around here, mostly because outside of Samsung, no one makes Android tablets worth having a meaningful discussion about. But then yesterday, Tim created quite the conversation around the idea that Google should make a Pixel 7 tablet. And that brings us today, where it’s time we discuss what could get you to buy an Android tablet after ignoring them for all these years.

As a long-time hater of the Android tablet and someone who never really bought into the idea that they were necessary, especially with the growing size of phones, I’m happy to report that I’ve come around on the tablet some. You all know that I love the mini-tablet aspect of the Galaxy Z Fold 2, but I also purchased a Galaxy Tab S7+ at some point over the holiday season when there was a deal, I think. After having owned one for several months now, it’s a device I still use almost daily.

For the most part, I use it on my faux-Peloton (aka Schwinn IC4) for rides, but it’s also become a solid couch companion. Multi-window, a feature I’ve never touched on a phone, is pretty great on the Tab S7+! If you toss on Good Lock and let it control how app orientation is handled, you can create some pretty powerful and helpful experiences. The display is gorgeous, of course, and performance is mostly OK. The build is nice and the included S Pen is a sweet little added bonus. It really is a good tablet, just never pay full price for one.

The Tab S7 is most definitely not without issues, though, and Android still isn’t great in tablet form. Samsung has done a lot of work to make it work better, but there are countless apps that don’t work or try not to work on tablets. Many are stuck in portrait mode and need to be forced off, few have dedicated tablet experiences or properly adjust to bigger screens, and most of the UI elements (even on the Tab S7) feel like they are just blown up from a phone UI, which is probably exactly the situation. Typing on a tablet also might be the least fun thing on the planet.