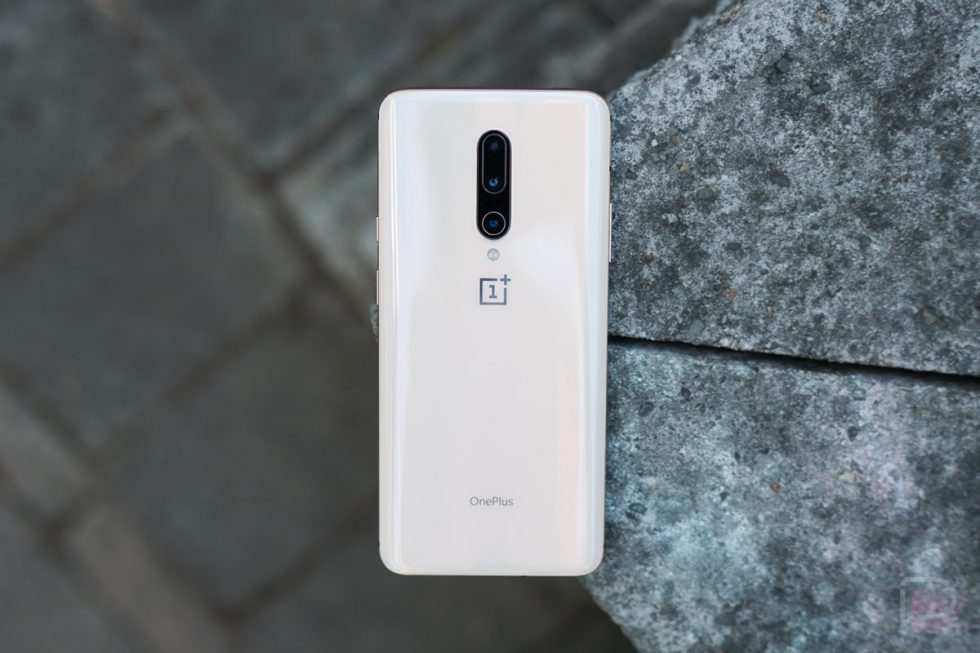 After finally releasing Android 11 on the OnePlus 7, 7 Pro, and 7T months late, OnePlus is now pushing a “hotfix” build that replaces the previous, bug-filled version. The update began rolling out over the weekend and will likely take several days to finish up.

Labeled OxygenOS 11.0.2, this new Android 11 update takes care of “unforeseen bugs” found in that original update while also including a newer Android security patch (from March).

The changelog for it remains the same and is extensive. OnePlus lists out the new UI skin, new camera UI, all the new ambient display settings, the improved dark mode, and the Shelf changes. It doesn’t talk about always-on display (AOD), because for whatever reason, OnePlus can’t figure out how to make that work on many phones, even though the rest of the industry was able to years ago.

To grab the update, head into your phone’s settings menu.