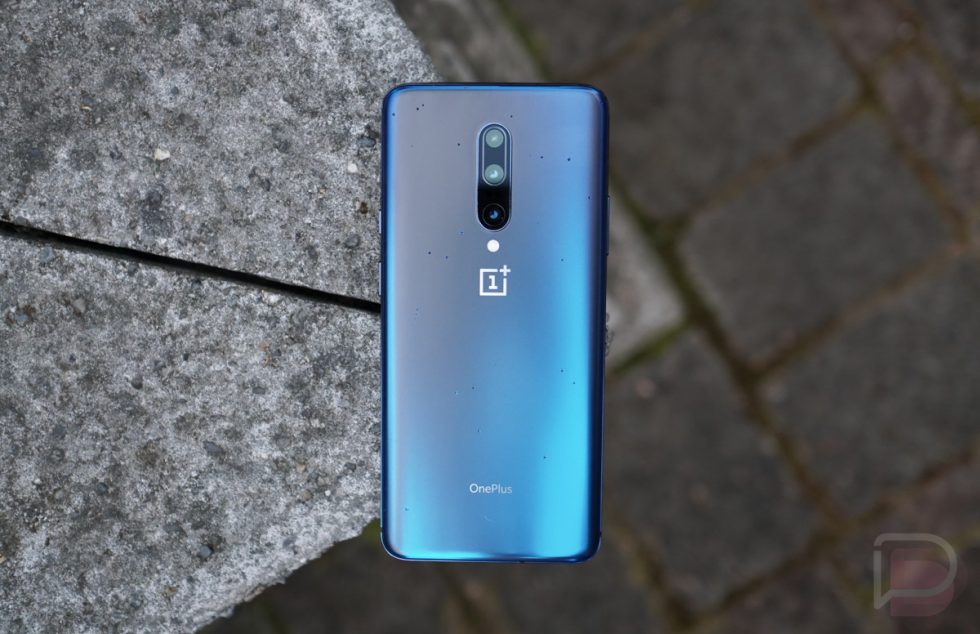 OnePlus announced the official and totes stable build of OxygenOS 11 for the OnePlus 7 and OnePlus 7 Pro this week, now available to those still rocking these devices. This follows a solid amount of beta testing, so once this Android 11-based build hits your phone, it should feel pretty darn smooth.

Being a major Android version update, the changelog is massive. Expect a revamped UI for the system overall, a new camera UI, Ambient Display support, system-wide Dark Mode, OnePlus’ Game Space, updates for its Shelf feature, plus changes to the Gallery app. Oddly, OnePlus has apparently removed Always On Display from the OS for reasons unclear. It’s still in beta testing, and for the time being, isn’t available publicly for the OnePlus 7 and 7 Pro. For a complete changelog, follow the OnePlus link below.

OnePlus states that the update will begin to roll out to owners in stages, with just a handful of people expected to receive it today. Should all go well, more and more owners will receive it over the coming days.