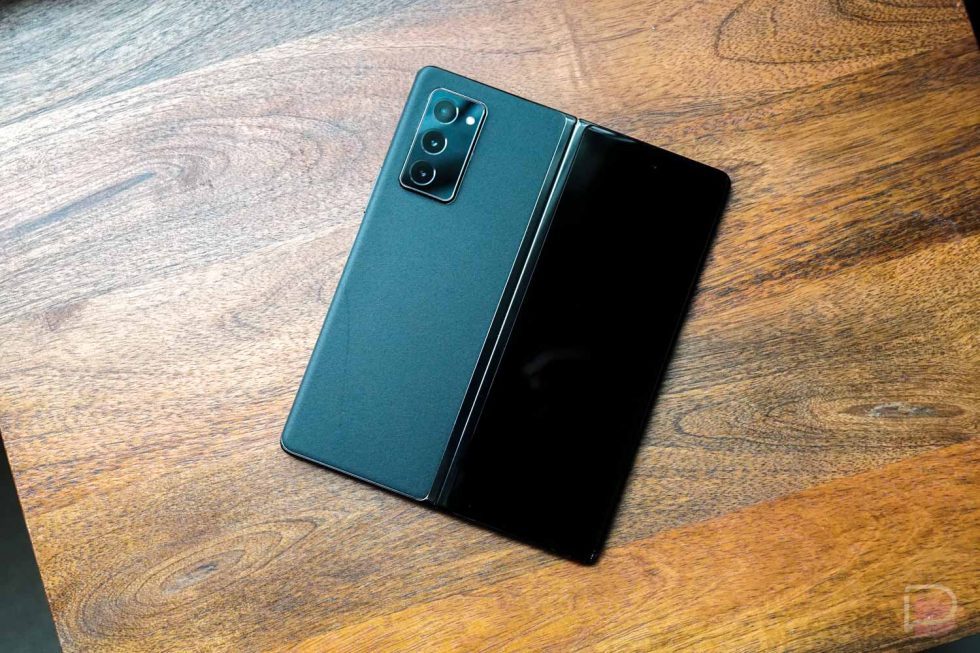 If you own a Samsung foldable device, such as the Galaxy Z Fold 2 or Galaxy Z Flip, you may be aware that there’s something called Galaxy Z Premier. This is a members only type of thing for Galaxy Z owners, allowing them to think they’re real special for having a phone that goes bendy. Joking aside, Samsung uses this to boost the value of these devices, which isn’t a bad thing. People spend a lot of money for these phones, so they deserve a few extra perks.

Samsung announced two new benefits for Z Premier this week: an extra 6 months of FoundersCard membership (up to 12 from the original 6), as well as a free dessert box from a two-star Michelin restaurant in NYC. Say, whaaaaaaat? In terms of value, a full 12 months of FoundersClub, which gets people discounts on stuff from shopping to travel, is listed at $595. Not bad. And that Michelin Starred dessert? That’s a $75 value, shipped right to you from DANIEL in New York City.

If you were aware of these benefits and own a foldable phone from Samsung, check out the dedicated website. There’s a lot of stuff you’re likely missing out on.

To claim these goodies, from your Samsung foldable, ensure you have the Samsung Members app downloaded and then claim the benefits right from inside.