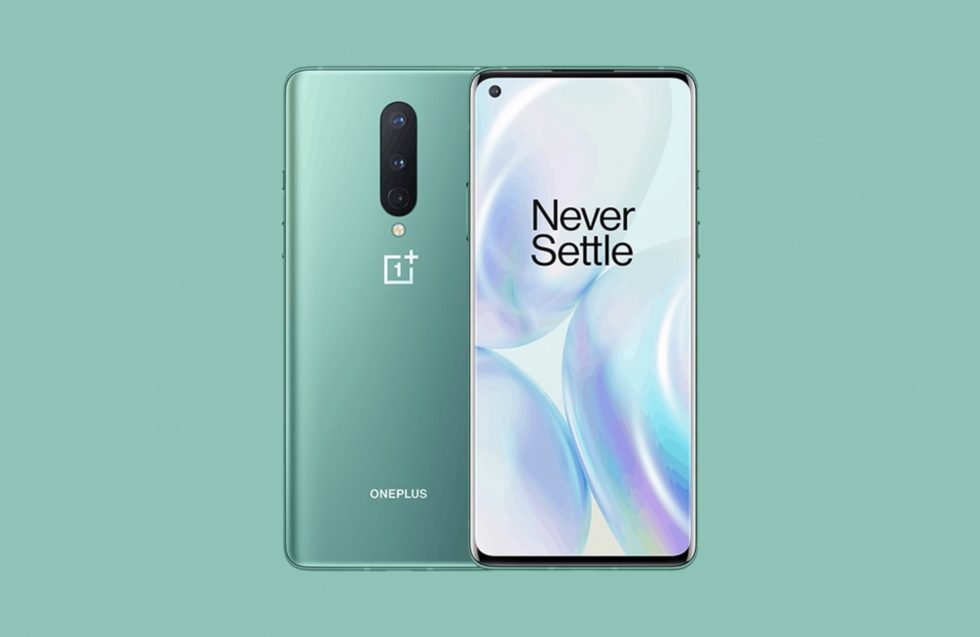 The OnePlus 8, last year’s secondary high-end phone from OnePlus, is discounted again today, only this time at Woot. Instead of the $400 you might have paid earlier in the week, you’ll now pay $419.99 if you are still interested.

The sale this time is on the OnePlus 8 unlocked model with 8GB RAM, 128GB storage, and in the “Glacial Green” colorway. The deal from a few days ago was on the Verizon model, though it was supposedly unlocked. While $20 more than that deal, this is still a killer price for a phone that will work on all carriers.

Remember, you get the Snapdragon 865, triple rear camera, 90Hz flat display, 4300mAh battery with super fast wired charging, in-display fingerprint reader, and stereo speakers. The OnePlus 8 was also one of the first phones on the planet to run Android 11, outside of Google’s Pixel line. Check out our review of the OnePlus 8 if you haven’t.