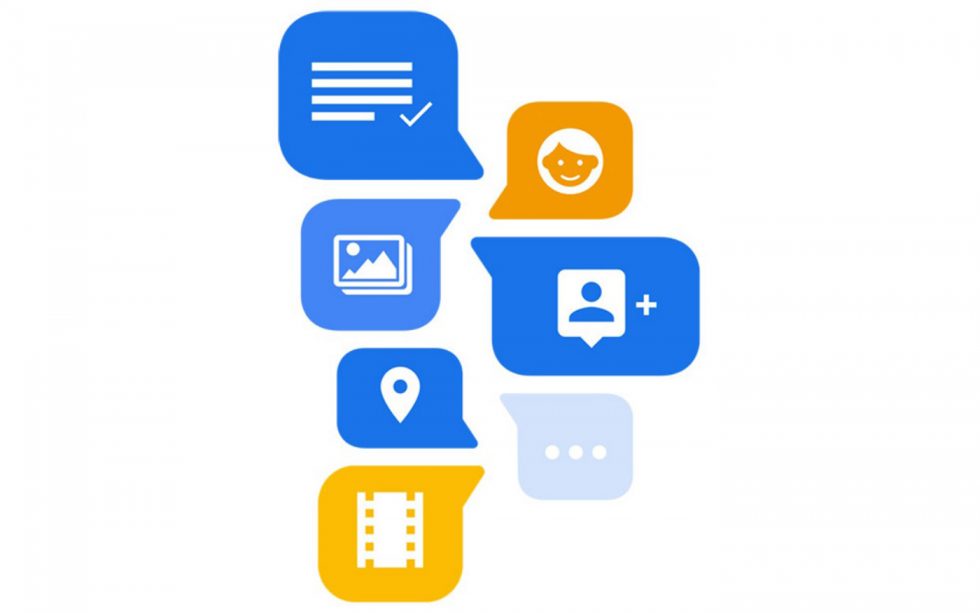 You may not remember the news, but in October of 2019, just as Google was starting to force RCS into its Messages app outside of the US, the big US carriers (Verizon, T-Mobile, and AT&T) announced an RCS-related venture of their own. Called the Cross Carrier Messaging Initiative (CCMI), the plans were for this group to come up with their own RCS solution that didn’t include Google and would also let them rake in additional cash by slapping brands all up in your messaging experience. It sounded awful.

We haven’t talked about the CCMI since our initial write-up because there hasn’t been much to talk about. At one point, CCMI suggested they would create an RCS messaging app for Android that would become the standard across carriers here, but I’m not sure they ever made much progress. Just being honest here, the whole thing always came across as the type of announcement to be used as a bargaining chip to shake down Google in messaging. I don’t believe the CCMI was ever a serious solution.

Anyways, fast forward to today and the CCMI has disbanded, according to Light Reading. That makes sense since T-Mobile announced a big partnership with Google a couple of weeks ago that included using Google Messages on all Android phones going forward with RCS along for the ride. How could the CCMI function if T-Mobile was opening their arms to Google? Well, the answer is that it would be impossible.

When asked for comment, Verizon said that “The owners of the Cross Carrier Messaging Initiative decided to end the joint venture effort,” and they all “remain committed to enhancing the messaging experience for customers including growing the availability of RCS.” T-Mobile added that they are “committed to delivering RCS interoperability and are working with other providers to make it happen,” which probably means they will help Google deliver it to Verizon and AT&T.

The end of the CCMI is good news, folks. Carriers, like when they tried to make their own mobile payment system and gave it an unfortunate name, would have made a bad product that would have been nothing more than another way for them to further monetize your monthly service plan. We can hope that Google won’t give them that same power. Then again, T-Mobile said their partnership with Google is going to “empower businesses to engage their customers in new ways with Messages, conduct commerce, support and communicate more easily.” F*ck.