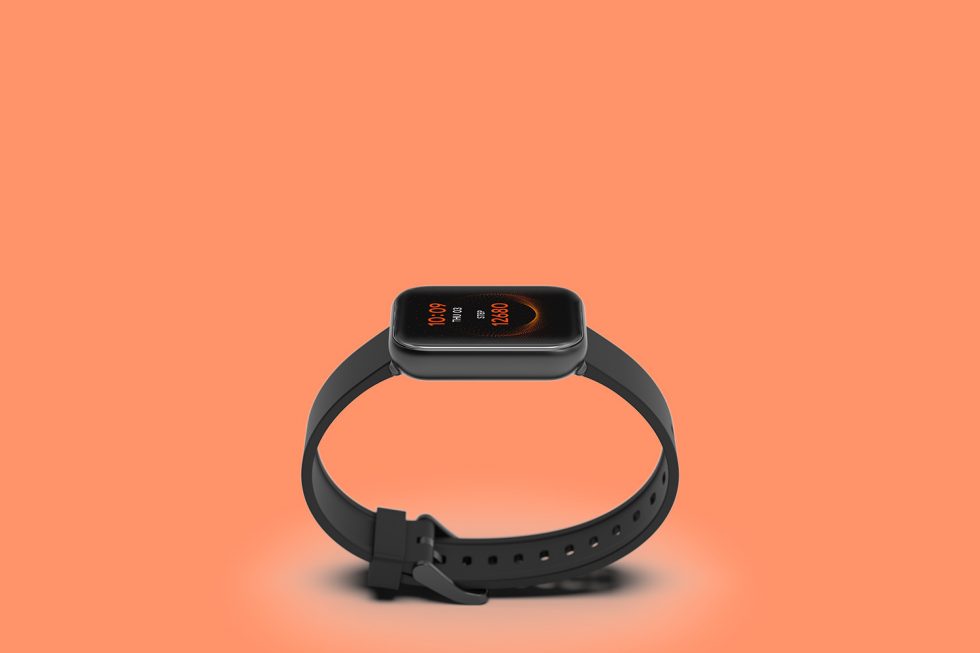 Mobvoi announced the TicWatch GTH for the US today, and just to be straight with you, this isn’t a wearable we would normally cover. It doesn’t run Wear OS and happens to fall in line with the dozens of other semi-smart fitness wearables you can find all over Amazon at reasonable prices. But because today is OnePlus Watch review day, I wanted to show you how OnePlus’ first watch compares to the rest of the industry.

The TicWatch GTH is 43mm wearable  with a metal case, high resolution 1.55″ display, Bluetooth 5.0, and all of the sensors you could ask for from a fitness-focused wearable. It has a heart rate monitor, SpO2 sensor, off-body sensor, respiration sensor, and even a skin temperature sensor. If you want to track your health and all of the metrics, this pretty much does it all.

The GTH also has 20mm swappable bands, comes in black, lasts up to 10 days on a single charge, and features 5ATM water resistance. The only big item it’s missing is GPS, which is a big deal for those who don’t bring their phone with them whenever they head out for a run or ride.

It runs a custom RTOS (like the OP Watch), does a minimal amount of notifications, reminds you to move, and will actually sync your sleep from watch to app while providing a deep look at your sleep efficiency.

If compared to the OnePlus Watch, a device that was universally panned by all testers today, the GTH offers all of the same sensors as OnePlus’ watch, but 1-ups it by adding in the skin temperature sensor. The GTH is missing GPS. However, the smaller case size will fit more wrists, the included band should too, and Mobvoi has been doing this long enough that the bugs between watch and companion app that everyone saw on the OnePlus Watch most certainly won’t be there. It’ll probably even track your steps pretty accurately.

As much as I’m trying not to dunk on the OnePlus Watch, the point here is that OnePlus entered an arena where there are countless players who have made a name for themselves, that have fine-tuned their offerings, and who will give you more or the same for far less money. This TicWatch GTH is just one example that happened to be announced today.