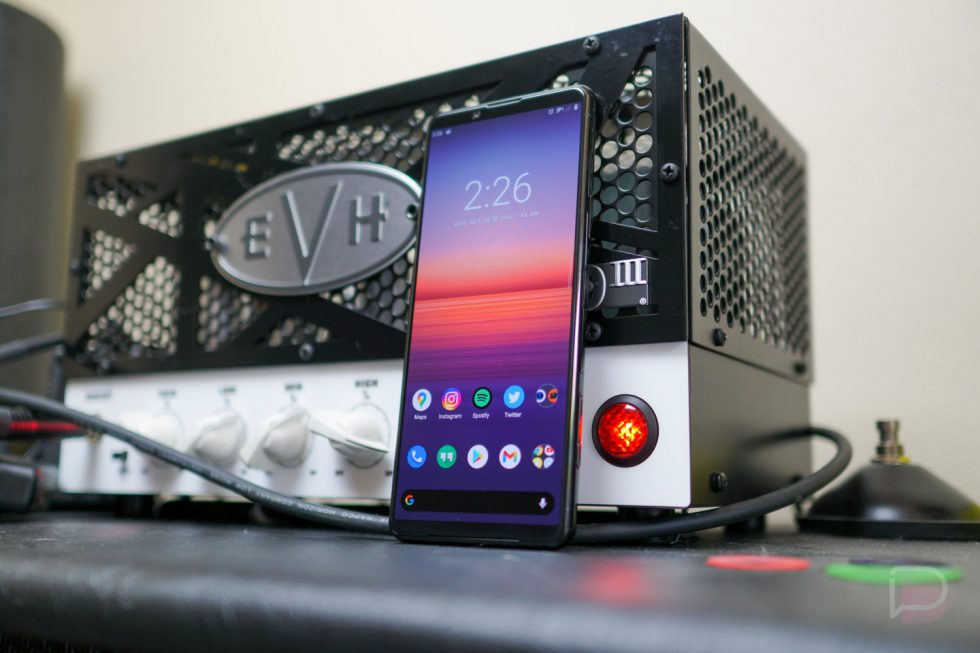 LG is gone, people. They probably ain’t coming back. With that said, it means there’s a little bit of market share that someone is going to gobble up, and while most would assume that’ll just be Samsung, I’d like to think that a smaller firm has the potential to grow and get phones into the hands of new customers. One of those companies is Sony with its Xperia line. Xperia phones have been getting pumped out annually for years now, and if you look at the specs on these devices, Sony hasn’t been wasting anybody’s time. Now more than ever, they are worth a look.

While the specs and software have only been improving on Sony phones, we can’t help but point to the pricing and software update schedule as two main reasons the OEM doesn’t see a lot of play in the US. Their phones are just stupid expensive and there are no carrier partners to help offset that cost across contracts or promotions. If you want Sony, you buy unlocked and then pray the company updates your phone in a timely manner. If Sony wants to gain more traction in the US, I think a commitment to better software support would go a very long way at getting folks interested. We’ve seen similar moves from Samsung and it’s one of those highlights that we always point to when you all ask us which phone you should buy next.

So let’s say the next Sony phone, presumably the Xperia 1 III, has an amazing spec sheet, a relatively good price ($1K-ish), and a commitment from Sony for timely updates — let’s say at least 2 or 3 years major Android version upgrades + 3 to 4 years of security patches. Would you even consider Sony? And if not, why? Is there something that’s been keeping you away from Sony? Is it the lack of carrier availability? Pricing?

This is your chance, Sony. Let’s see what you got!