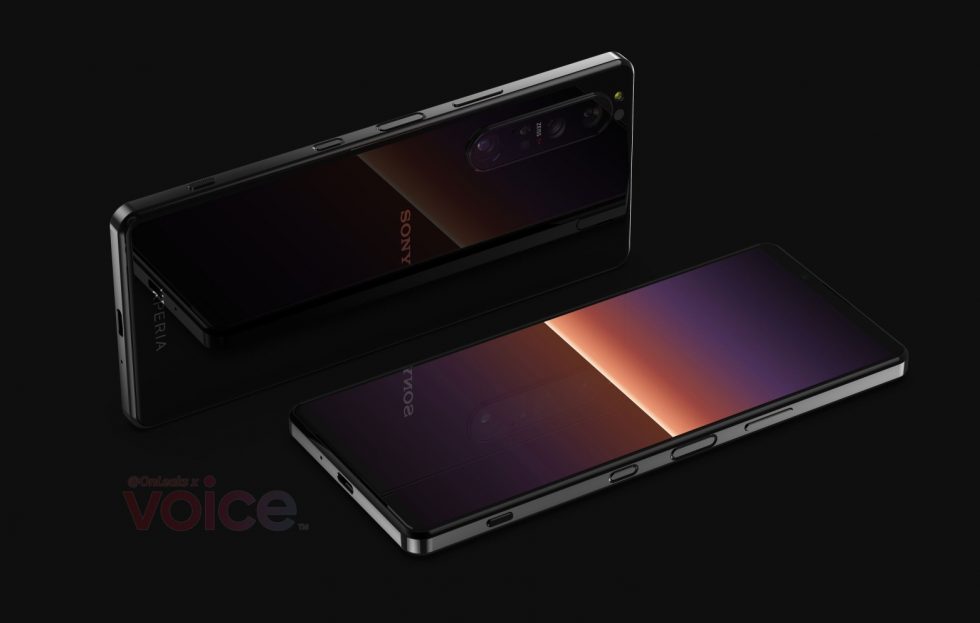 Our first potential look at an upcoming Sony phone, the Xperia 1 III, feels like our first look at any Sony device. The company has been content on what its phones look like for the past decade or so, and for the most part, that’s totally fine. These are not, I repeat, these are not bad looking phones. We just like to point out that if you’ve seen one Sony Xperia device, you’ve seen them all — even the future ones. 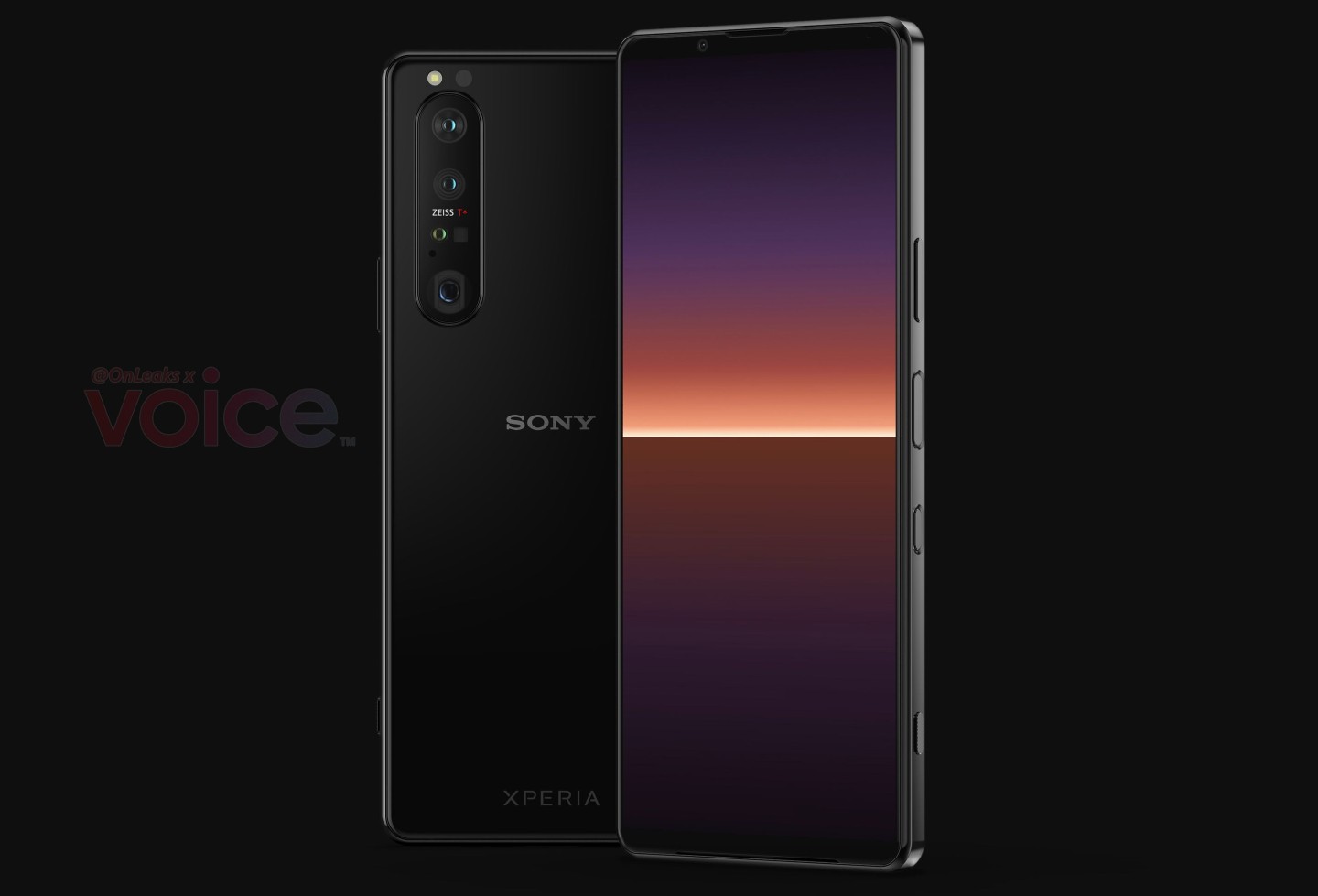 Given this is a high-end Sony Xperia, you can bet that it’ll feel good and perform well. The question is, should US buyers consider Sony phones? The company isn’t fantastic in the software updates department, but if the company should come along and claim that they’ll do better, it could be worth a look. The other issue is pricing and availability. It’s going to be mighty expensive and there are likely no US carrier partners, meaning you’ll need to foot an unlocked phone bill. Never cheap.

As we learn more about the Xperia 1 III, we’ll update you. Please send me one, Sony?