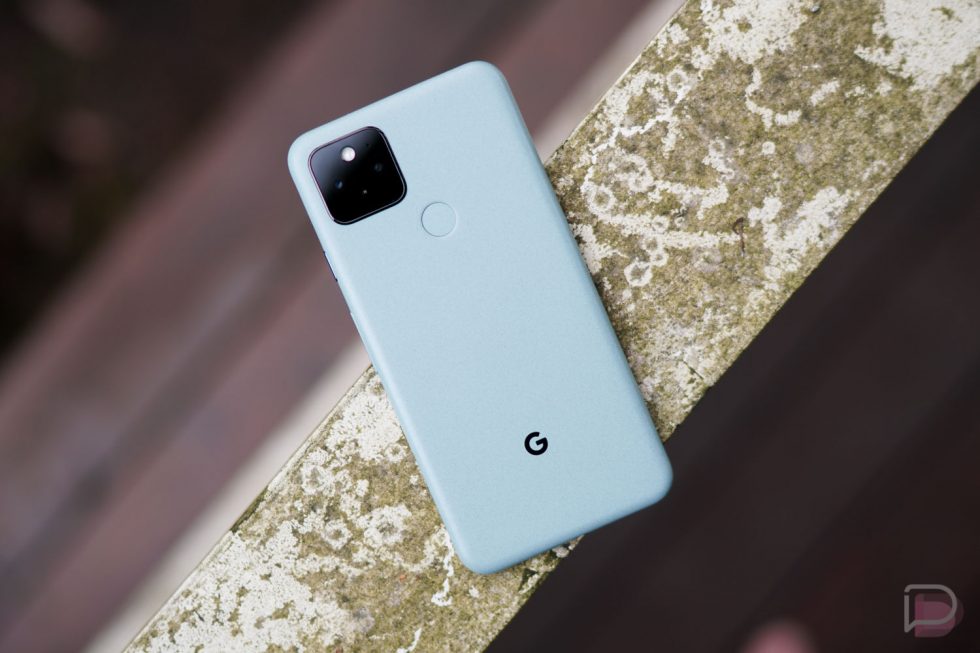 In this month’s security update for Google’s Pixel phones, there is a line in the changelog for the Pixel 5 and Pixel 4a 5G that says there are “performance optimizations for certain graphics-intensive apps & games.” Normally, we would assume that means Google slightly improved performance in ways we probably wouldn’t notice, but benchmarks are apparently telling a much different story.

Shortly after the update went live, Andreas Proschofsky from Der Standard, noticed results that he described as “stunning.” In a 3DMark benchmark, the April Android update on the Pixel 5 helped push the results to a 30-50% better score compared to the same phone running March’s update.

In addition to the 3DMark results, further testing has apparently showed improved stability or reliability too, which means that even as performance has been bumped, the phone is maintaining that performance without seeing a dropoff.

It’s hard to say if anyone will notice in real-world or daily usage, but that’s a big enough boost that likely will be felt in gaming or another app that might prove to be a resource hog. The new performance hits at or above where other phones running the Pixel 5’s Snapdragon 765G hit, so if anything, Google has finally brought its best phones to where they should have been or even slightly above.

Pixel 5 gamers out there, let us know what you are seeing.

Turns out the Pixel 5 is now getting way better results in 3DMark. Like in 30-50 percent better compared to a P5 w March patch level. Even the results in general benchmarks like PCMark Work are a bit better (even though in this case really only just a bit). 2/ pic.twitter.com/58Ze5qFE6d