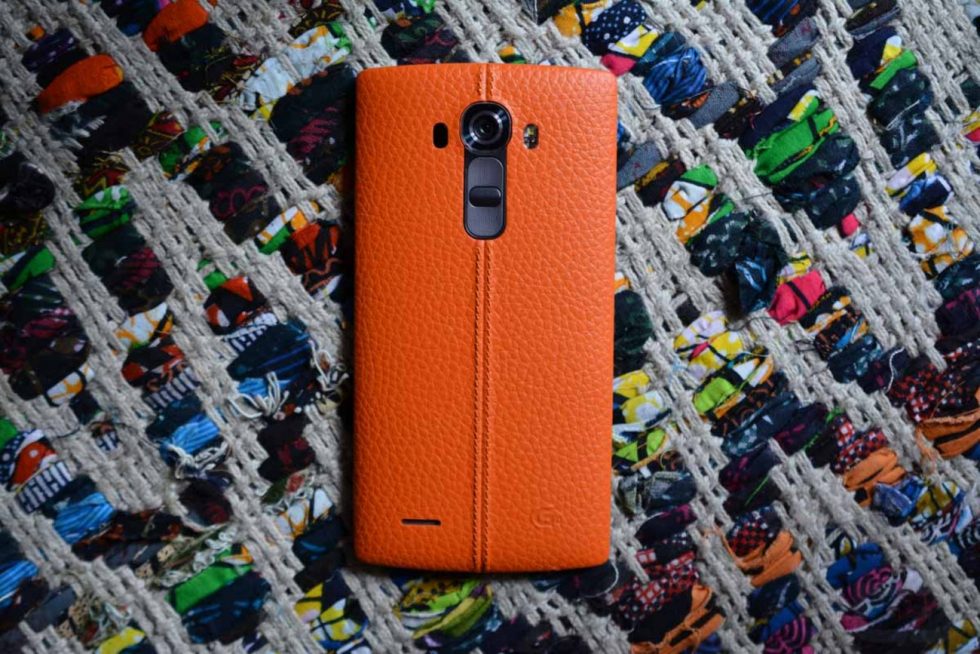 In our book, LG will go down as a company that tried and succeeded in many areas of the smartphone, even if it didn’t lead to profitability. For example, they gave us the first QHD display on the LG G3. They gave audiophiles Quad DACs. They were either first or at least very early to the Manual camera experience that let us play with all sorts of photography settings. They kept removable batteries for as long as they could. They gave us a leather phone with the LG G4. They attempted modules with the G5, though, that certainly wasn’t a success story, but they did try! My point is, LG gave us some sweet memories and were an important figure in the world of Android.

Now they’re closing shop and we can’t help but be a little sad. On Twitter I shared my most fond memory of LG and that’s with the G3. I recall beginning the review process and was taking it out on a stroll through a nearby park to test the camera. The first photo I took with the device is probably one of my favorite photos of all time. The black background with the super bright and colorful bug. For 2014, it blew my mind and I was in love with the G3.

We want to hear from other LG lovers. Do you have a fond memory you’d like to share? As a note, we don’t want this to turn into an LG bash fest, as none of that is constructive at this point and LG’s downfall has been well documented. We know, they had less than ideal software and that software was hardly updated. We’ve talked about it more than once.

Share your memories down below in the comments. RIP, LG Mobile.