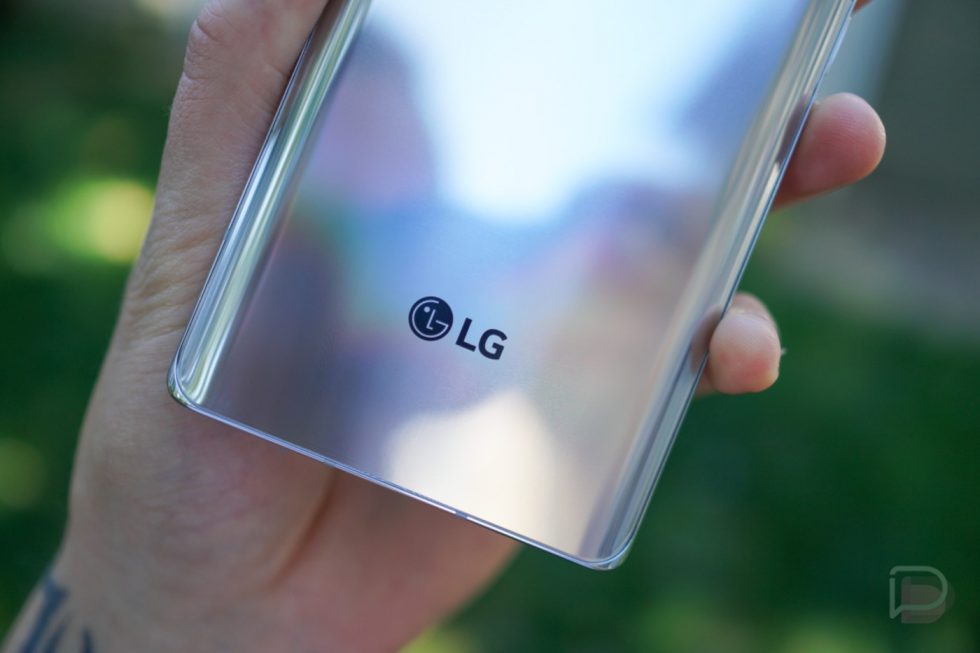 We recently learned that LG is contemplating a shutdown of its mobile business, the same business that is reported to have lost the company around $4.5 billion in the past five years. When you start talking about that kind of money, it seems like a safe assumption that if LG didn’t have other successful businesses bringing in money (TVs, appliances, etc.), LG phones might’ve gone away a while ago. HTC seems like a good example of that, a company that didn’t have a lot of other businesses to help keep the mobile division afloat while it struggled to put out popular phones.

The question we have today is semi-aimed at LG directly: Is making a phone that people want to buy really that hard? It’s somewhat rhetorical because we know damn well making a phone that millions of people will buy is not an easy task. Not only do you need a good phone, but you need a good message for the device and enough marketing capital to get through Samsung and Apple. I can’t say for sure how much money it actually takes to launch a phone, let alone one that has good specs and a good marketing campaign behind it, but let’s at least discuss what LG can do better in the short term to possibly turn things around.

In May of 2018, LG announced it was opening a center dedicated to software updates. Long story short, nothing has really come of that announcement and it’s basically a running joke whenever we discuss LG and its update speed. As of right now, Android 11 hasn’t been pushed to any LG devices, though, the Velvet phone is scheduled to receive Android 11 in Q1 of this year. That’s it, though. No other phones for an entire quarter. In Q2, LG expects to push Android 11 to the V60 and Wing devices, but again, that’s it. Even two updates in a quarter is not good enough.

For simple comparison, Samsung has many phones updated and running Android 11 already, not only all over the globe, but with different chipsets, too. It must be quite the undertaking to update all of these devices, but Samsung is getting it done and if LG wants to be taken seriously in the Android world, where software updates play a vital role, they absolutely need to do better in this department. 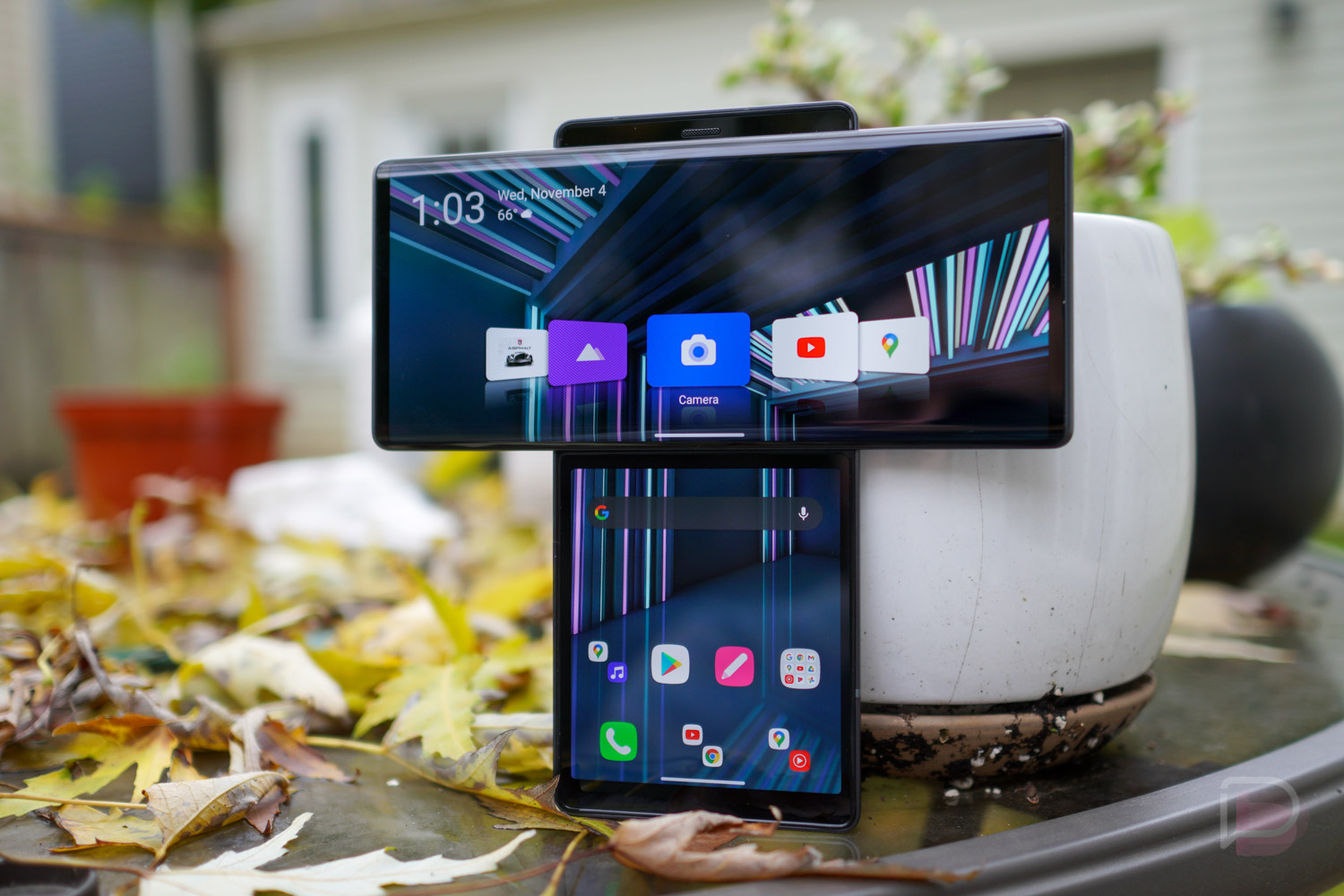 No Reason to Recommend an LG Phone

Android users, enthusiasts in particular, want to be on the latest version of Android, but also want choice when it comes to which OEM to buy a phone from. It’s the enthusiasts and influencers who tell people which phones to buy, and if one company isn’t giving them a good reason to recommend their phone, then they won’t. Speaking for myself, I can’t remember the last time I actually recommended that someone should buy an LG device. It’s been a long time, probably the LG G3 with its industry-first QHD display or some older V series device. It’s about that time, around 2014, when LG seems to have stopped innovating with features like that. And no, I don’t count the LG G5 and its modular ridiculousness as innovation, sorry. It was implemented in the worst way possible.

LG has also been content on offering features that aren’t necessarily important to the masses. I’m not going to sit here and tell you Quad DACs are dumb, but is the inclusion of a fancy DAC moving units? Not in any meaningful way it would seem. One area LG is doing great is video shooting, but unfortunately, even the things that would attract someone to an LG phone isn’t enough to solve their problems.

Instead of an overly expensive gimmick device like the Wing or some Hail Mary rollable phone, we need a strong and solid offering that just nails the basics. Give it the latest Snapdragon chip, some good cameras, dial that awful software experience back about 20 notches and then guarantee monthly security patches and at least two major OS upgrades within 3 months of its release from Google. Google is providing betas of the new Android OS months ahead of release, so you can’t tell me this isn’t doable. If we want to win, we need to be drastic, but I have a hard time believing that what I’m envisioning could be interpreted as drastic. Just make a good phone. Damn. 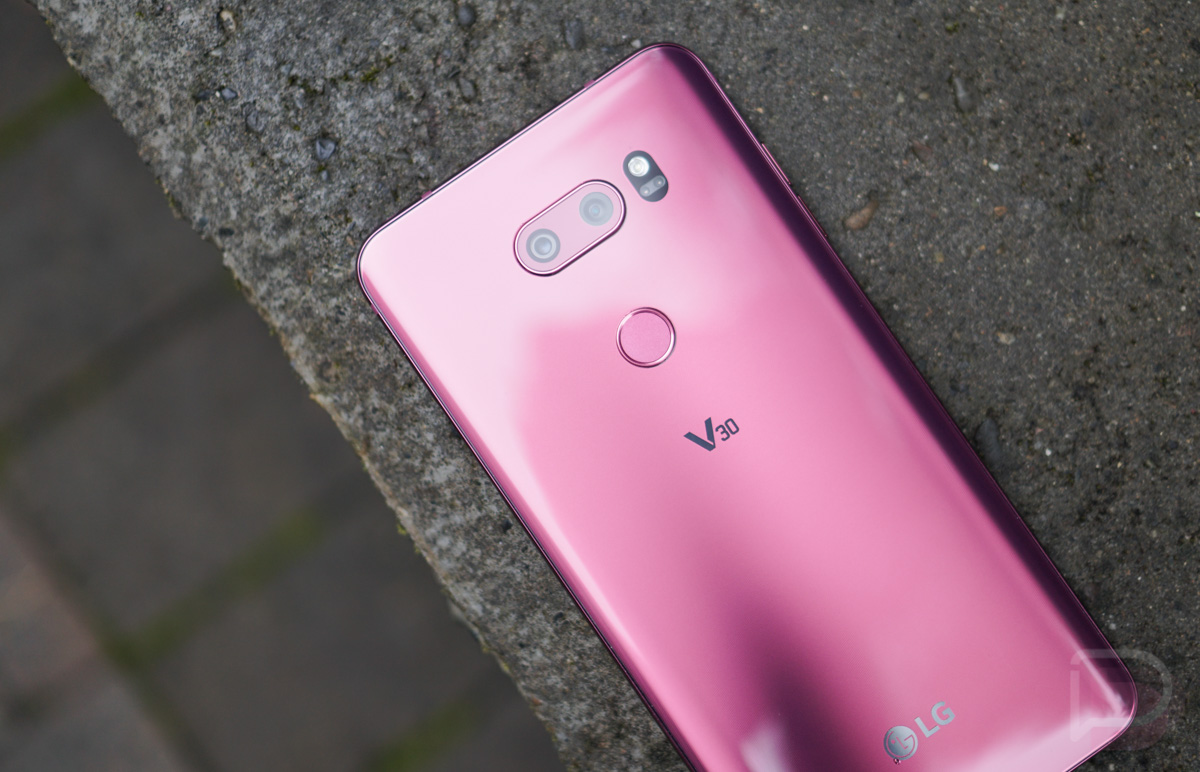 I also wonder what the game of musical chairs at the top of the mobile division has done for the culture at LG. Is the vision or priorities constantly changing at the top? Are designers and engineers constantly having to switch gears due to a new head of mobile coming in? Transitions such as this aren’t always smooth, and taking a look back, it seems like every year at LG there’s a new person who has some idea of how to save its mobile division. Then, when that plan doesn’t bring instant success, it’s onto the next. It’s the same thing NFL teams do, and just being honest here, I don’t quite get it in this situation.

We’ve Been Over This Before

Sometimes it feels like I’m talking to a brick wall. When discussing this post, Kellen reminded me that I wrote “It’ll Take More Than Nice Hardware to Save LG’s Phone Business” back in April of 2020. It was regarding the Velvet, a phone that looks fine, but lacked many of the top 2020 specs you’d desire from a premium flagship device and also came with the same awful software LG has been pushing for years. 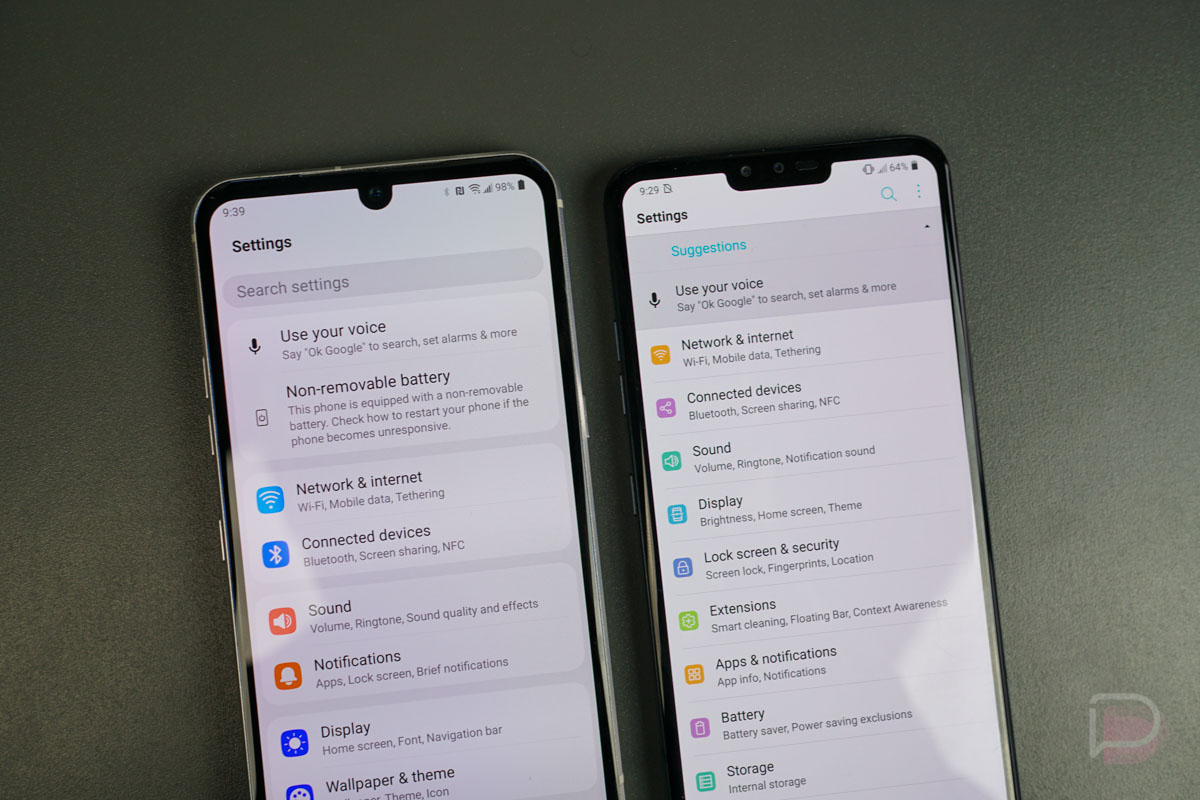 Because LG’s mobile business might actually be on the verge of collapse here, I’ll just go ahead and say it: LG, your software is terrible. It’s not nice to look at and it’s not nice to use. Can we finally do something about it now? In no way am I trying to be mean or degrade the work of others, but there’s clearly a disconnect between what LG is offering and what the people actually want. Every comment thread we have on posts about LG phones always comes down to the software and UI experience. No one seems to like it, yet LG keeps pushing it on us every single year. Even when the company said they were changing things up big time with UX 9.0, it ended up being the same f*cking skin we’ve seen for the past few years. I felt stupid believing LG’s marketing hype.

What else could I say about this that I haven’t already said over and over? It’s getting repetitive and we may be nearing the end. It’s sad really, because having one less option is never good for consumers. Soon we’ll all be using Samsung phones and there will be hardly any diversity in the market.