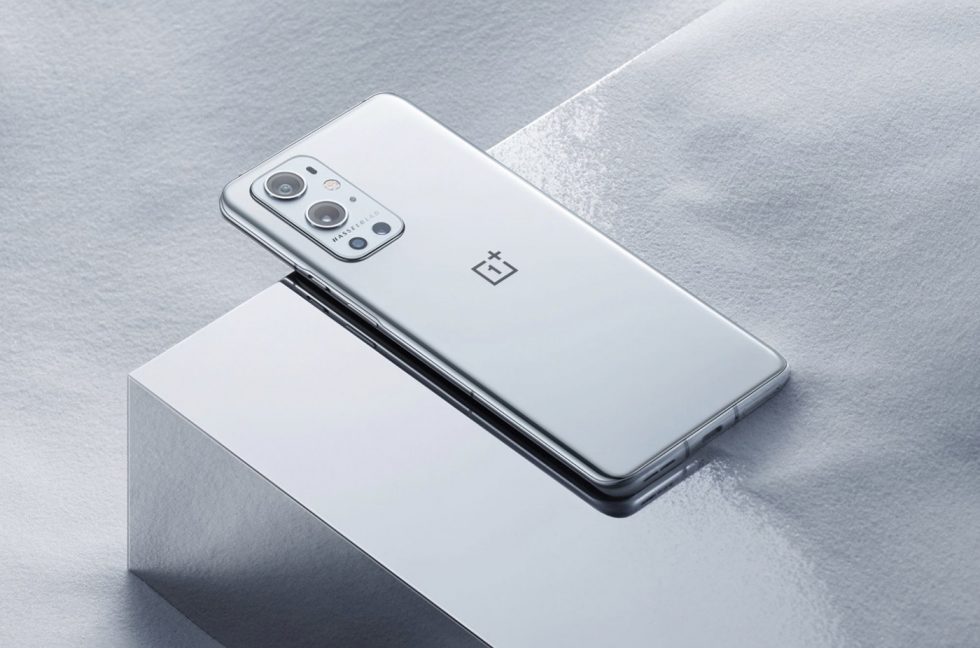 Yes, Warp Charge Wireless 50 is coming to the OnePlus 9 and OnePlus 9 Pro (previously rumored), allowing you to take your phone from 1% to 100% in 43 minutes. These phones have wireless charging that embarrasses most phones’ wired charging. My Pixel 5 is weeping as I type this. The Galaxy S21 is taking a cold bath to deal.

OnePlus announced the 50W wireless charging today, mentioning that the OnePlus 9 series sports a twin-battery design that allows them to charge both cells at once, leading to the increase in speeds and quickness of charge times. They did this with the OnePlus 8T’s 65W wired charging.

I’d imagine this news also means a new wireless charger is coming. Last year’s 30W wireless charger can’t keep up with 50W speeds, but the pricing has me worried. The 30W charger from last year fetched a $70 price tag and I can’t imagine this being any cheaper. Maybe you don’t mind paying out for those kinds of speeds.

No strings attached. With Warp Charge Wireless 50, the #OnePlus9Series packs our fastest ever wireless charging technology. Thanks to its twin-battery design, it can even outpace wired fast charging solutions – going from 1-100% in just 43 minutes.