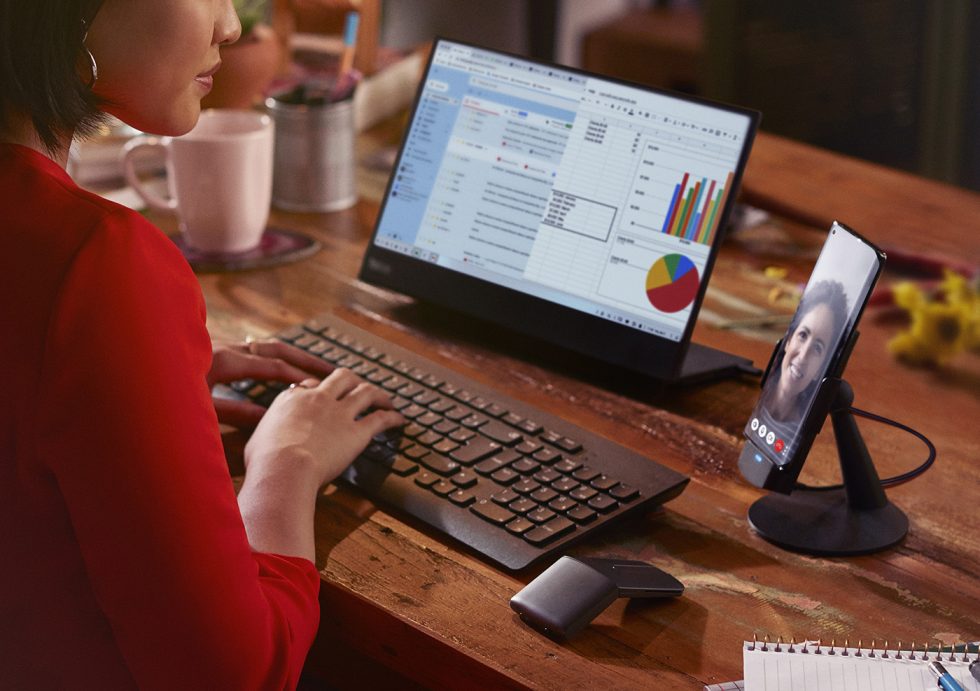 Yesterday, we told you about the Android 11 update rolling out to Motorola’s Edge+ phone. Since the changelog that accompanied the update was minimal at the time, we wondered if Moto didn’t have an extra set of features built-in beyond what Google added to Android. As it turns out, they did!

Today, Motorola told us that the update is officially called “Ready For.” The big focus for it is a new desktop mode that fires up when you plug the Edge+ into a display using a USB-C cable. Once you do, you get a few different experiences that Motorola has described below:

So, yeah, it’s kind of like Samsung’s DeX, only maybe more versatile? It looks kind of cool if using your phone to expand its powers is something that interests you. Again, this is all a part of the Android 11 update that should be available now. 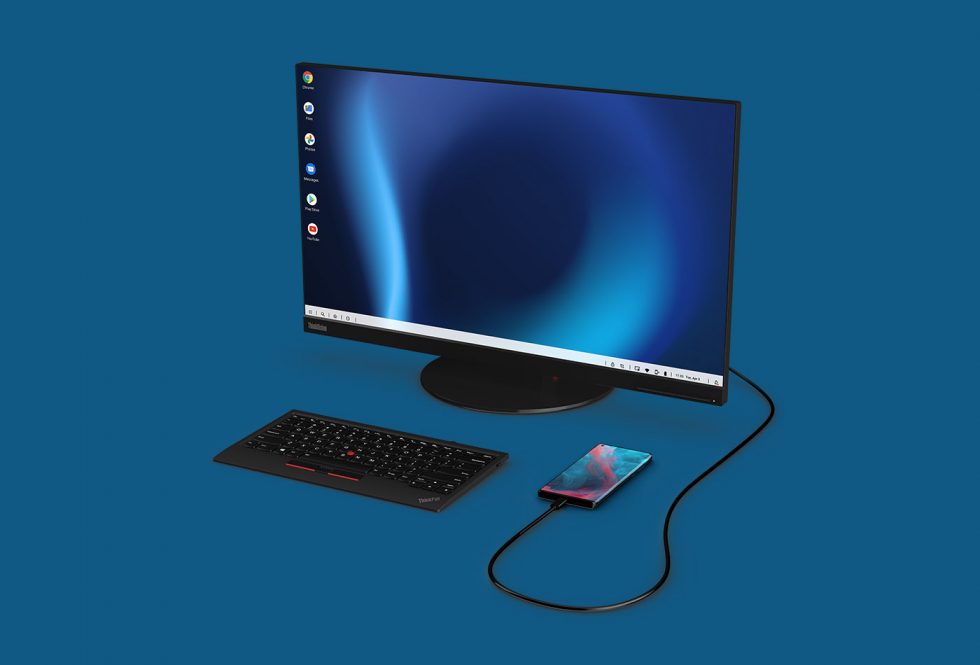