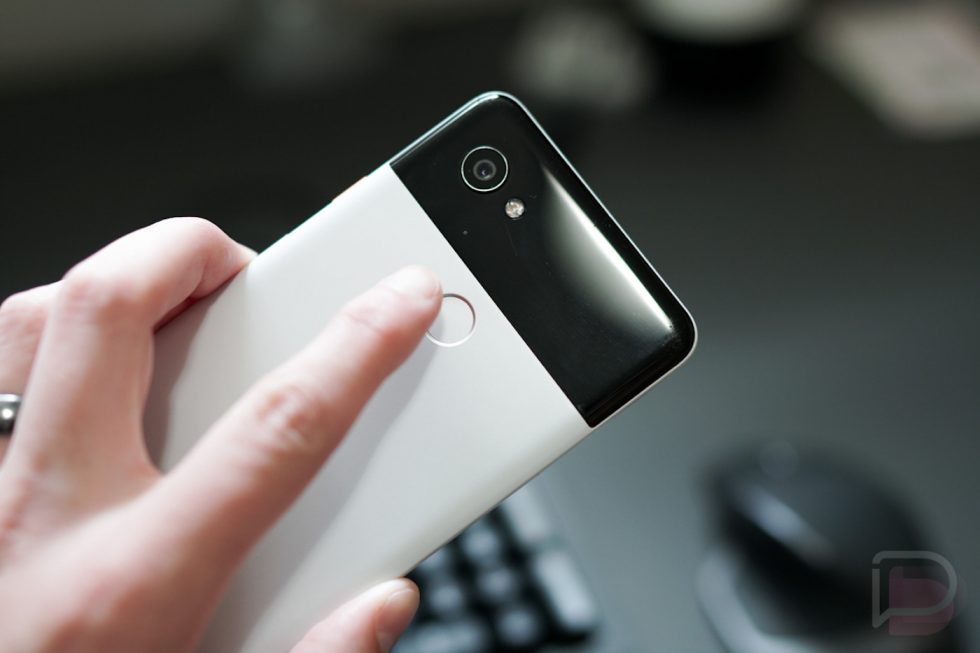 According to code spotted in the latest Developer Preview for Android 12, it looks like Google may release a Pixel device that features an under-display fingerprint reader. This would be a big first for Google. Up to this point, Google has done everything but an under-display reader, opting for backside readers on the Pixel 5 and older Pixel models, as well as having no fingerprint reader at all on the Pixel 4 XL. It’s been a mess, but Google may soon be in the same league as Samsung and OnePlus in terms of phone unlocking tech. Finally.

For the code crawlers among us, the line that hints at a Google-made device carrying an under-display fingerprint reader is “UdfpsControllerGoogle,” spotted in a class discovered in an updated SystemUIGoogle app for Android 12 DP2. That “Udfps” in the line presumably stands for under-display fingerprint scanner. And while it’s entirely plausible Google’s working on something for AOSP with regard to these readers, XDA points out that these new “Udfps” classes are part of the com.google.android.systemui path rather than com.android.systemui, “suggesting that these classes are being developed for Pixel phones rather than AOSP.”

Yeah, I’m just going to leave that stuff to the professionals and just get excited for the possibility of a Pixel 6 or future Pixel device with an under-display reader.

I know there might be a few of you, *cough* Kellen *cough* that aren’t stoked on the idea of this, but if it’s fast and accurate, I don’t foresee it being much an issue. What do you think?