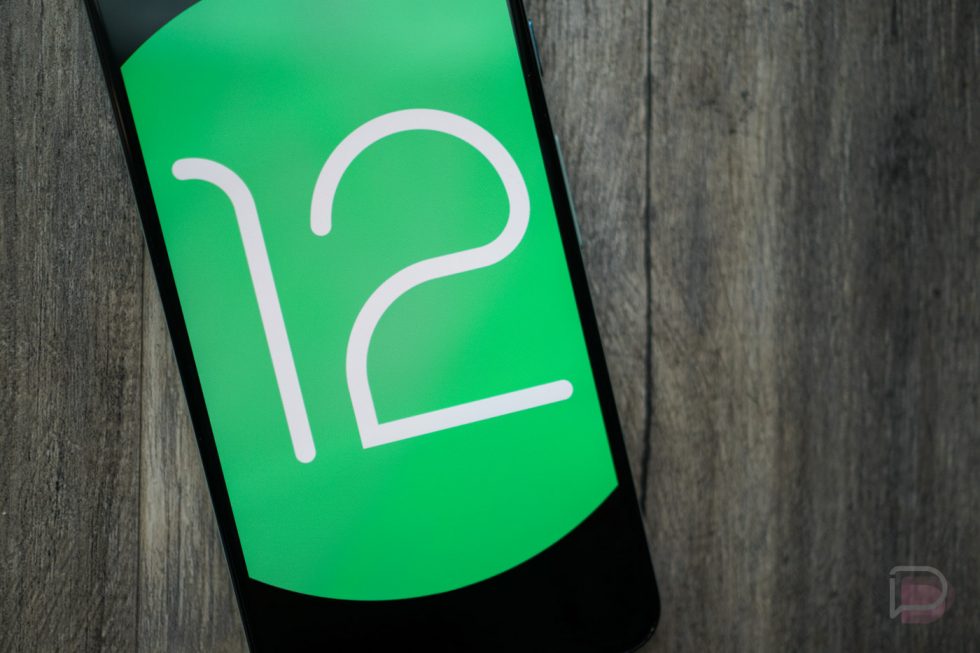 Since this is a “developer preview” and not a beta, this is again targeted at developers who need to get their apps ready for new experiences or changes to the platform before we get to a stable release this summer. There still isn’t an Android Beta available, so to get on DP2, you’ll need to own a supported Pixel phone and then be prepared to flash a factory image or OTA file.

We’re just now diving into the new preview build and will report back shortly if there are user-facing changes you need to know about. From a developer perspective, Google has shared the following as being new for DP2:

This Preview 2 build is available on the Google Pixel 5, Pixel 4a 5G, Pixel 4a, Pixel 4 and Pixel 4 XL, Pixel 3a and 3a XL, and Pixel 3 and Pixel 3 XL. The Android Beta program is not yet available for Android 12, so to get into it, you’ll need to flash some files.

For instructions on how to install Android Developer Preview 2, head over to this post.

Google is still planning at least one more Developer Preview before we get to beta releases. Marking mid-April on your calendar for Preview 3 would make a lot of sense, assuming Google continues on this current schedule.