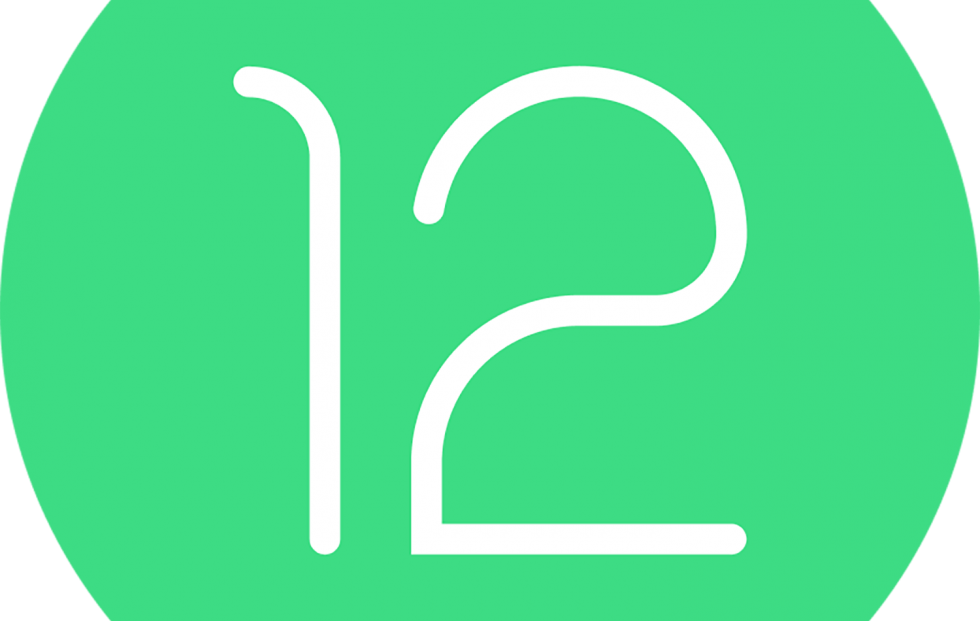 Let’s say you saw the news about Android 12 Developer Preview 1 going live, read all of the changelogs and feature lists, and decided that you are interested in running this initial preview that is built for developers, not the everyday man. Well, you certainly can run the Android 12 DP1 if you own a supported Pixel phone, though we aren’t sure you should. Don’t want to hear that and would prefer to live life on the Android edge? OK, let’s talk.

Again, before we get going, Google typically makes it clear that these early developer previews are not for you unless you are a developer. In fact, their blog post says “for developers only and not intended for daily or consumer use.” Expect things to be broken, expect battery life to be bad and features to not work, and the chance that there are bugs your life won’t enjoy. This initial Android 12 Developer Preview is the first public build, but it’s not available as a beta for all to flash for a reason. Got it?

How to install Android 12 Developer Preview 1

And that’s really it. You need a supported phone. You need to download the correct Android 12 DP1 file for your phone. You then flash that file onto your phone using a computer.