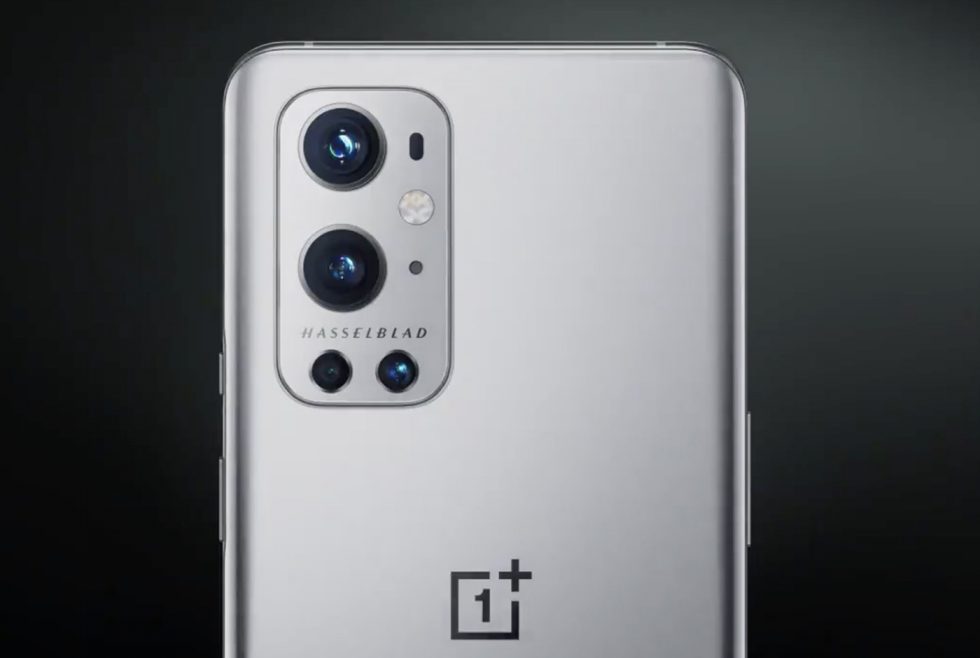 OnePlus is not interested in hiding their next phone line-up it seems. In a Tweet this morning following last night’s news about their new partnership with Hasselblad and the reveal of the date for the OnePlus 9, the company showed off the backside of their next high-end device.

The Tweet and included video are a 1-minute commercial teaser for the the OnePlus 9, with a moon bouncing around the world to help bring light to all sorts of situations. But as the clip ends, OnePlus mentions Hasselblad before transitioning into a clear shot of the OnePlus 9 Pro with its Hasselblad-branded camera setup. We believe it’s the OnePlus 9 Pro because of this leak a few weeks back.

OnePlus confirmed last night that this camera setup includes the Sony IMX789 sensor, which is the “largest and most advanced main camera sensor ever on a OnePlus device.” They also confirmed that they’ll use a freeform lens in their ultra-wide shooter to try and eliminate edge distortion in ultra-wide photos.

The general look of the device certainly matches the design language of past OnePlus phones. This phone, while a goldish color, looks like a mix between the OnePlus 8T and 8 Pro from last year. With camera technology staying somewhat large, these large camera housing aren’t going to leave us any time soon.

It all begins with a simple thought. Discover the #OnePlus9Series, co-developed with Hasselblad, on March 23.