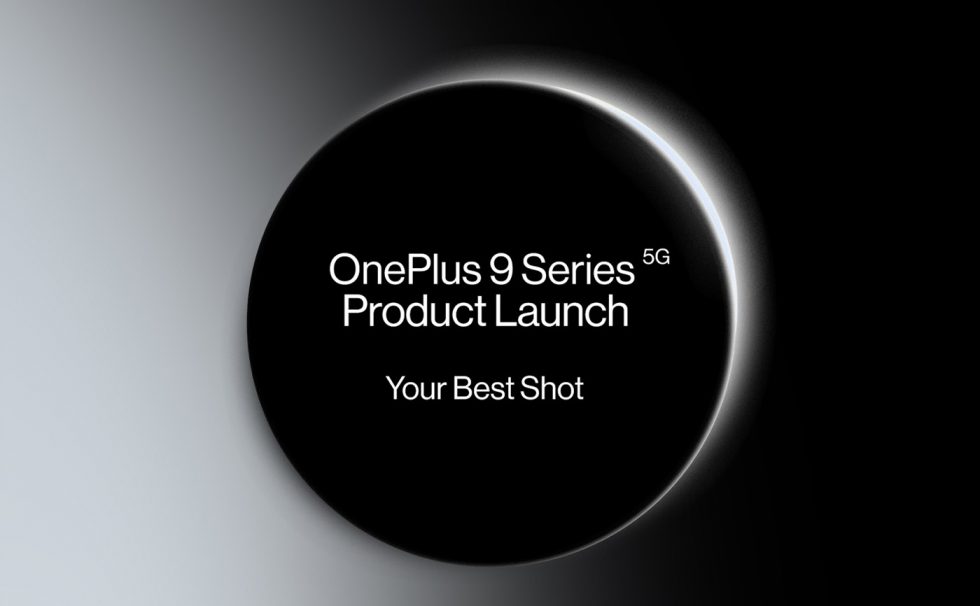 We have a date – the OnePlus 9 will be here in two weeks.

OnePlus announced this week that their next flagship phones, the OnePlus 9 series, will be here shortly. When they do drop on March 23 at 10AM Eastern (7AM Pacific), you’ll be able to watch the unveiling and thirst over their promises.

We don’t know much in an official sense, but OnePlus is talking a lot about cameras today. As you may have seen, they made their partnership with Hasselblad official too, and committed to a 3-year $150 million investment in cameras to try and fix one of the areas their phones struggle with against competitors.

The camera system in the OnePlus 9 (and we assume OnePlus 9 Pro) is called Hasselblad Camera for Mobile and will be powered a custom Sony IMX789 sensor, which is the “largest and most advanced main camera sensor ever on a OnePlus device.” It can shoot 12-bit RAW, has improved HDR video recording, and will capture video at up to 4K 120FPS and 8K 30FPS.

I can’t wait to test those cameras.

Assuming you are excited, you can tune in at oneplus.com/launch.