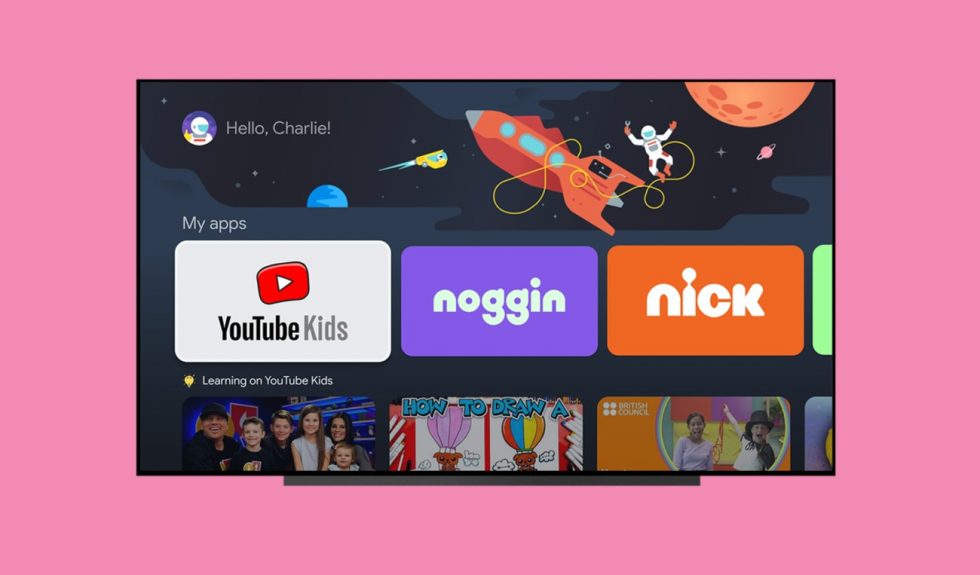 Google made kids profiles official for Google TV this week, first noted to be “coming soon” in early February. Now they’re official and kids across the country are going to be jumping for joy when they see what’s inside.

Think of the new kids profiles as somewhat watered down Google TV experiences, with access limited solely to apps and content catered to underage users. However, Google is spicing up the UI a bit with custom themes, something us adults don’t even get. That’s some bull, because these themes are kinda sick. For example, there’s an outer space one and a dinosaur one. I want that.

Kiddy controls are also available to parents who want to limit everything their kids do on Google TV. You can set a time limit for usage, as well as a strict bedtime where the device will cease function.

Google says support for kids profiles will begin rolling out this month in the US, followed by all over the world later down the road.