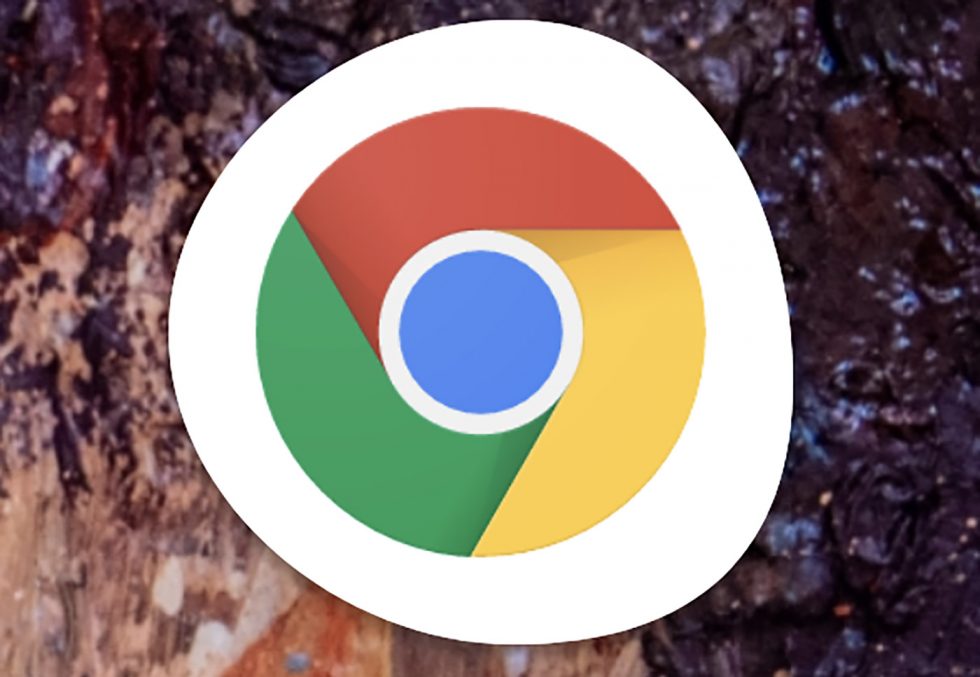 No one likes to be tracked as they browse the internet. It’s creepy, the ads are annoying, and our trust in the companies powering so many of our experiences has certainly diminished over the years because of it. As tech heads are beginning to realize that our trust is almost gone, they’ve decided to make changes and none are as important as the change Google announced today.

In a post from Google discussing a more-private internet where cookies track you less, the company confirmed that “once third-party cookies are phased out, we will not build alternate identifiers to track individuals as they browse across the web, nor will we use them in our products.” That’s right, Google is going to stop individual tracking of your browsing sessions pretty soon.

To backup for a second, you have to understand where this is coming from. Google points out in today’s post that it is joining other ad tech folks in moving away from the 3rd party cookies that are so good at precisely tracking your individual internet world and then serving you ads from that data. As those are phased out, Google and other companies will indeed come up with other ways to properly serve you ads still, it just won’t be as personal.

Instead, Google will turn to methods like Federated Learning of Cohorts (FLoC), which group you into crowds of people with similar interests, taking individual identifiers out of the equation. They’ll start broader testing of FLoC in Q2 through their Google Ads platform.

Google also plans to offer new user controls over privacy starting in Chrome 90 that will let you turn on or off targeted ads. Those controls will expand over time, but that’ll be the first one.

All good stuff here, we think.