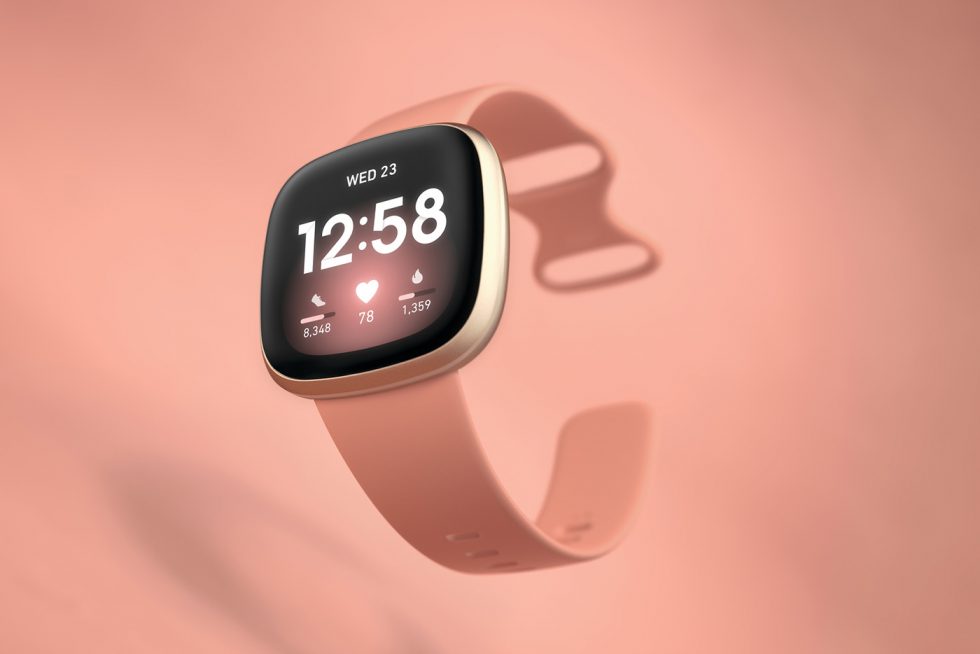 After more than a year of seeking approval, Google has completed its acquisition of Fitbit. Fitbit is now a Google brand, if you can believe that.

Since Fitbit is now a part of Google, I can imagine that you have some concerns as a Fitbit user. Well, if you are worried about your data and privacy you might be. If not, you should probably be excited, as this will open up a ton of resources for Fitbit to grow and become an even better health and fitness tracking company. But for those worried about data, Google and Fitbit are trying to say the right things for now.

Google’s Rick Osterloh said the following in a blog post:

This deal has always been about devices, not data, and we’ve been clear since the beginning that we will protect Fitbit users’ privacy. We worked with global regulators on an approach which safeguards consumers’ privacy expectations, including a series of binding commitments that confirm Fitbit users’ health and wellness data won’t be used for Google ads and this data will be separated from other Google ads data.

Fitbit followed up with:

The trust of our users will continue to be paramount, and we will maintain strong data privacy and security protections, giving you control of your data and staying transparent about what we collect and why. Google will continue to protect Fitbit users’ privacy and has made a series of binding commitments with global regulators, confirming that Fitbit users’ health and wellness data won’t be used for Google ads and this data will be kept separate from other Google ad data. Google also affirmed it will continue to allow Fitbit users to choose to connect to third party services. That means you’ll still be able to connect your favorite health and wellness apps to your Fitbit account.

So they’ll keep data away and not a part of Google ads or other Google data. The big question will be, for how long?

As far as future devices go, Fitbit says they’ll continue to offer “a no-one-size-fits-all approach with choices that work across both Android and iOS,” and that becoming a part of Google means the “possibilities are truly limitless.”

As more of this acquisition shakes out over the coming months and we start to see what Google’s plan is, we’ll be sure to let you know.