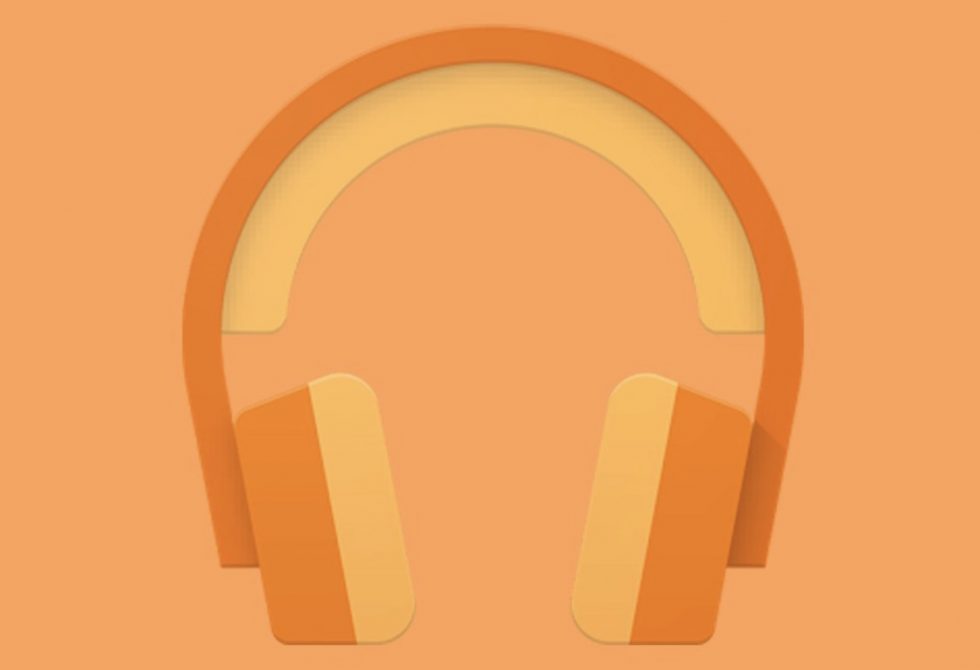 Google Play Music officially closed up shop back in December of last year, but Google is still giving some users extra time to download their libraries before they are deleted and the data is gone forever. February 24 is apparently the date they are telling folks about through email, leaving you right around three weeks left to make a decision on your music library’s future.

Google will let you download the data through Google Takeout if you haven’t already, even if you made the transfer over to YouTube Music. You can also perform another transfer should you have made changes to your Play Music library that you’d like to see on YouTube Music.

But again, this is more about your Play Music data and that fact that its days are numbered. On February 24, Google says that it will delete it all. It will be gone. Tossed in the trash. Zapped with a make-believe space laser. Boom. If you aren’t happy with how things were transferred and you have plenty of space open on a hard drive, maybe consider saving everything for a little while as you figure out which music service you want to use going forward.

If you would like to grab it all from Takeout, hit this link.