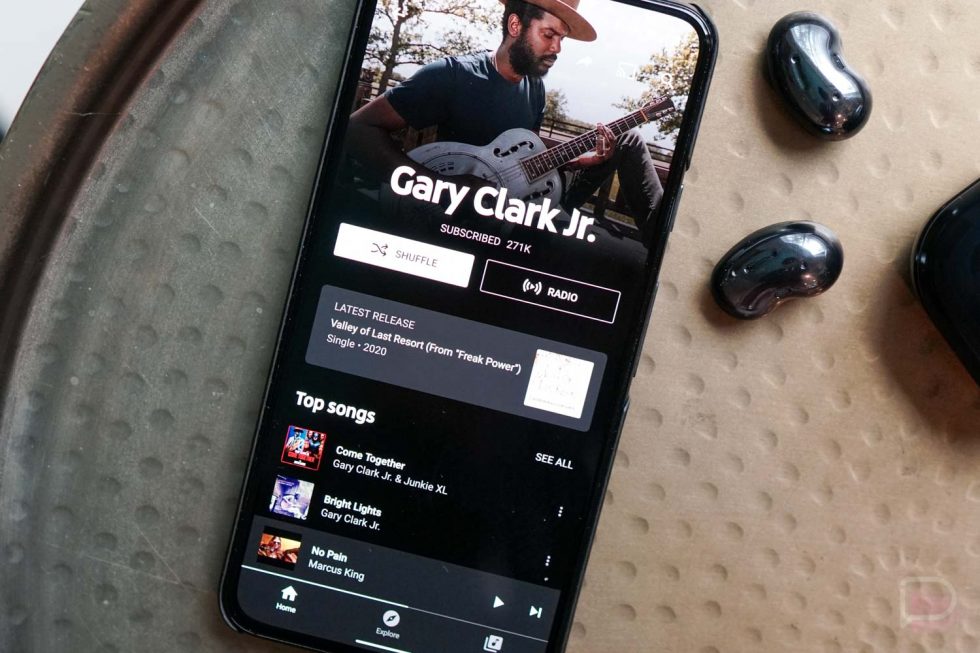 Google Play Music’s run finally ended in early December of last year. For many, that meant a forced transition over to YouTube Music, since the subscription for Google’s music service includes an ad-free YouTube experience that I can’t imagine many want to give up.

So you’ve now all had a solid month of YouTube Music action and we want to hear from you. Has YouTube Music mostly satisfied your streaming music needs?

I know that Google Play Music and YouTube Music offer very different user interfaces and don’t necessarily match-up feature for feature. But you were able to move your libraries over, YouTube Music does have handy YouTube integration for those who like watching videos, and there are all sorts of recommendations and playlists and mixes made just for you. It’s a pretty fully featured music app, it’s just not Google Play Music.

For me, as a Spotify user who left Google’s music services once they shared plans for the end of Play Music, I still dabble in YouTube Music from time to time to check up on things. I can tell you that I often use it on Android TV because there is a Music tab that pulls from your collection built into the YouTube app. I also enjoy the swiping gestures in the phone app and its buttery performance, easy access to lyrics for many songs, and the “My Supermix” playlist. I’m actually pretty sure if Spotify didn’t exist, I’d probably like YouTube Music.

But reading through comments on posts leading up to the end times has me wondering if you feel the same. Is YouTube Music offering enough to keep you there or have you left for another platform? What’s your verdict on YouTube Music?