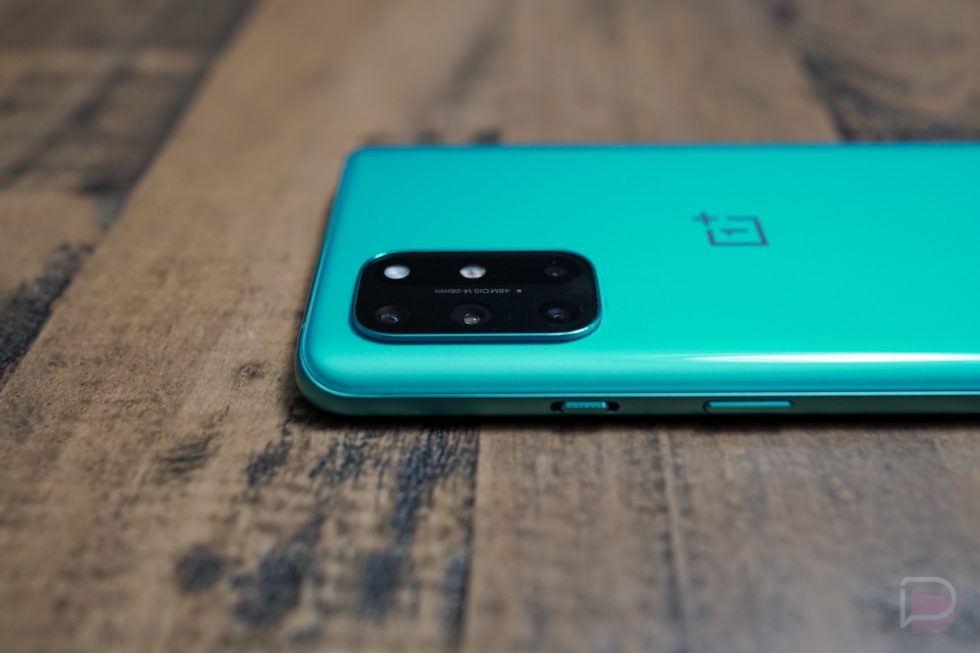 For years, the relationship between OnePlus and OPPO has been a topic that both companies have mostly avoided. We’ve often assumed they were very aligned in products they release, since they have the same owner and have also pushed out devices that are as close to mirror images of one another as it gets.

This week, OnePlus has confirmed a report that the two are moving even closer by sharing R&D efforts. We could try and guess what this means going forward outside of even more similarly-designed phones, but to be honest, it already feels like these two are far too close.

In a statement to Android Authority following an initial report on the subject from Do News, OnePlus said this:

To better maximize resources and further position OnePlus for growth, we are in the process of further integrating some R&D capabilities within OPLUS, our long-term investor. OnePlus will continue operating independently and working to deliver the best possible user experience for existing and future OnePlus users.

So they are indeed getting tighter with OPPO for R&D to “better maximize resources” around the products they develop. And it actually makes sense! After all, they were already sharing designs and technologies, they may as well make the entire process more efficient.

With that said, OnePlus is in a weird spot right now where they no longer want to be a small player with a cult following. They now want to be a big boy, compete directly with Samsung, and so they are releasing not only high-end phones, but really awful low-end phones too. It’s a marketshare play at this point, which isn’t always a bad thing, unless the phones you release are as shaky as those new Nord phones.

I’d hate for this move to mean less originality and more basic garbage that can flood markets where OPPO isn’t already dancing in.

OPPO x OnePlus – does this offend anyone?