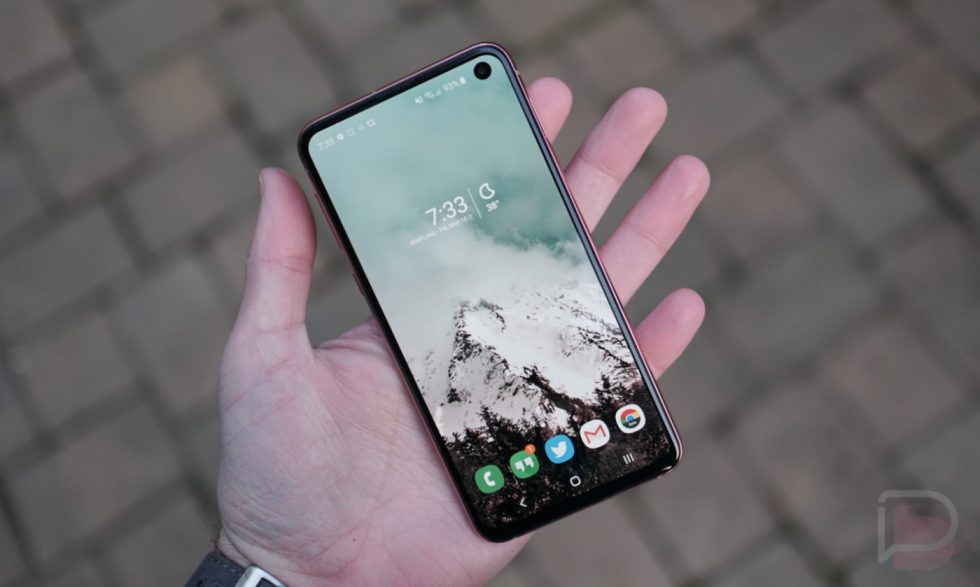 Verizon and Samsung are rolling out Android 11 updates like crazy right now, with the Galaxy S10 lineup the latest to get in on the action. The S10 lineup is somewhat large, featuring three devices: Galaxy S10, Galaxy S10+, and Galaxy S10e. Each device is getting the update starting today, so keep your eyes peeled starting right now, S10 owners.

As for what’s inside, that’s been covered ad nauseam, but expect new privacy controls, the new conversations section in the notification pulldown, Bubbles for messaging apps, plus much, much more. One thing to note is that Samsung had reportedly paused this update recently, but apparently Verizon is pushing ahead.

Good on ya, Verizon.