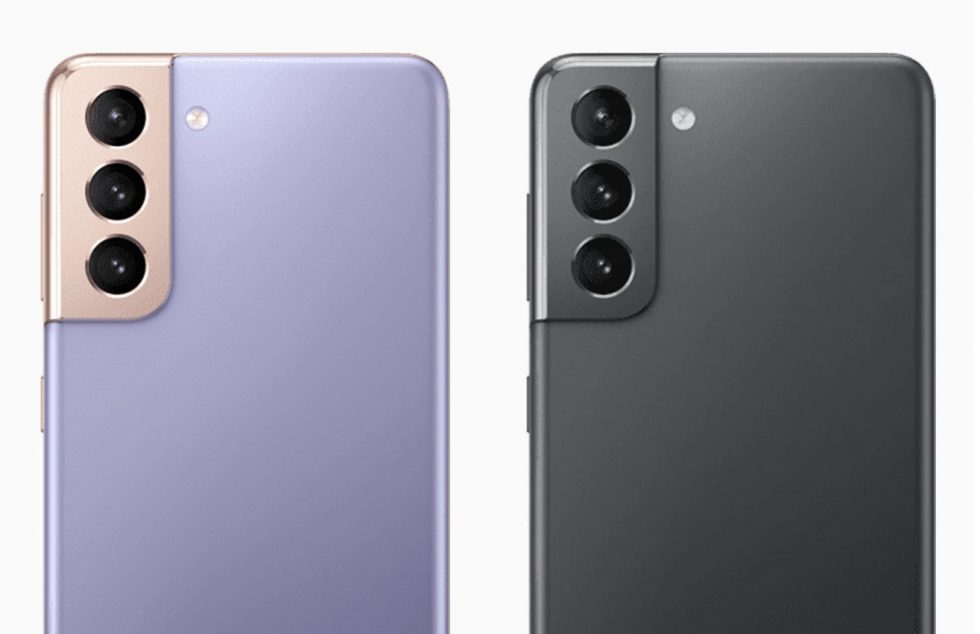 We’re getting real close to Samsung unveiling and detailing every single aspect of the Galaxy S21 family, but until that happens on January 14, we’re gonna have some fun and talk about all of the leaks that continue to take place. This week, it’s about the cameras found on the backside of the Galaxy S21 and Galaxy S21 Ultra. As you may already know from leaked images, there’s no shortage of sensors on either of these phones, so there’s a few numbers you need to know.

That’s a lot of cameras.

There really isn’t much we don’t know about these phones. As mentioned, we definitely know what they look like, what the software will contain, and most of the specs. The big unknown is pricing. We’ll know soon enough. 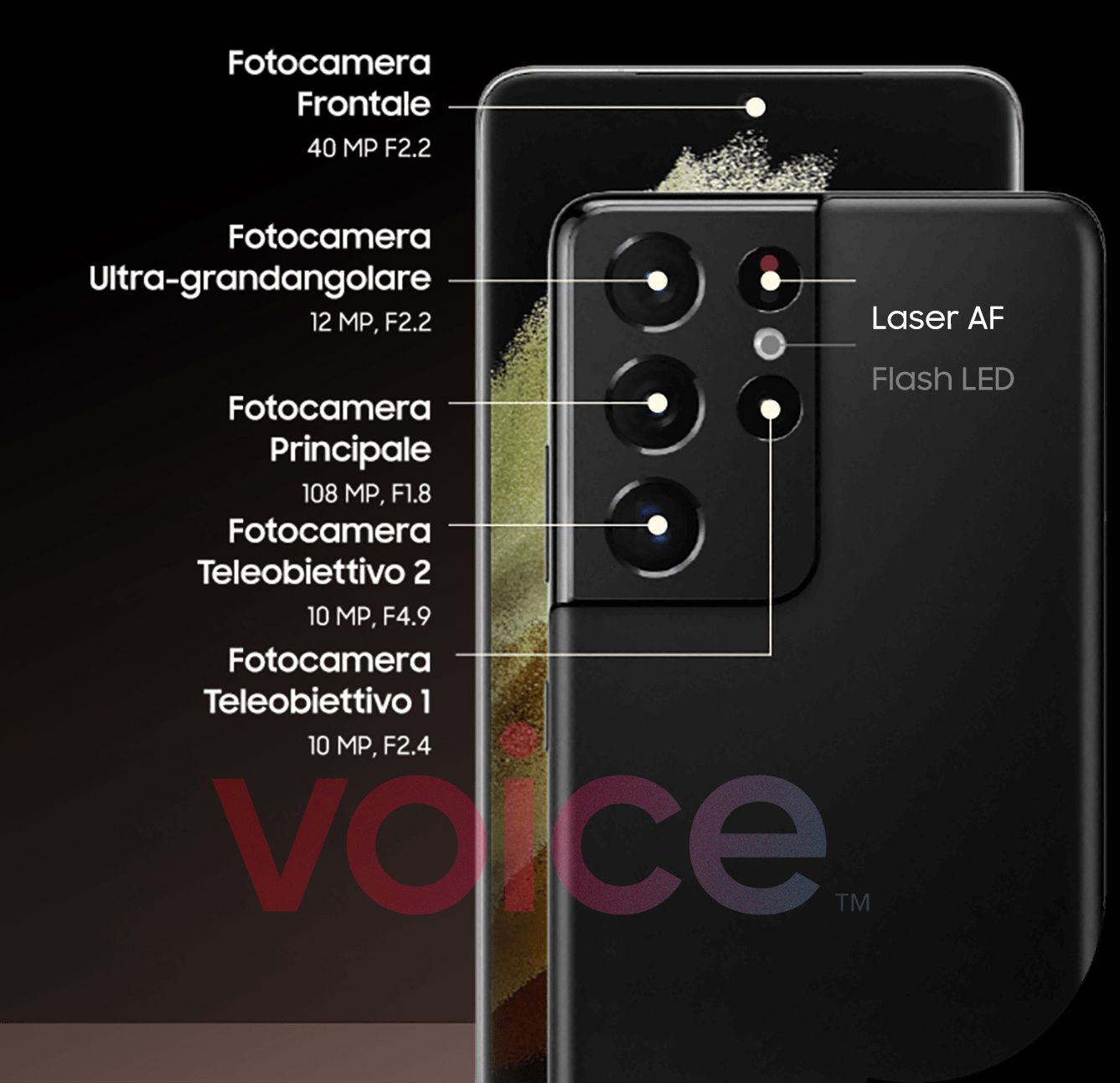