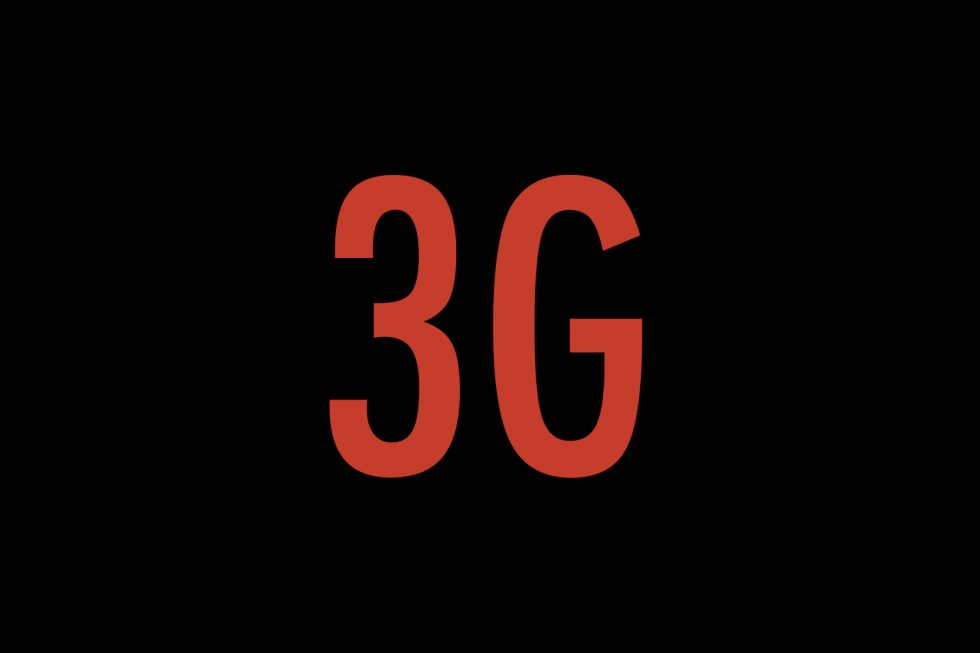 Verizon has decided to keep its 3G alive for the foreseeable future it seems. After first delaying a shutdown that was supposed to happen at the end of 2019 and extending the network’s life until the end of 2020, the carrier has now suggested there is no new timeline for its 3G network’s demise.

Verizon didn’t tell Light Reading what the reason was, but there’s a good chance it’s because they still have millions of customers using that 3G network and they don’t want to lose them. Those customers could be folks with old flip phones, though the number of IoT customers using 3G airwaves could also be substantial.

With a 3G network staying alive, Verizon will continue to operate in three network spaces of 5G, 4G, and 3G. That doesn’t mean much to most customers, especially since Verizon stopped activating 3G phones two years ago. The phones you buy going forward will continue to hog resources on their 5G and 4G networks.

If you do happen to own an older 3G phone and actively use it on Verizon, well damn, this is the news you love to see, right?

AT&T supposedly still plans to shut down their 3G network in 2022 and T-Mobile hasn’t committed to any time frame. We’ll let you know as any of these plans change.