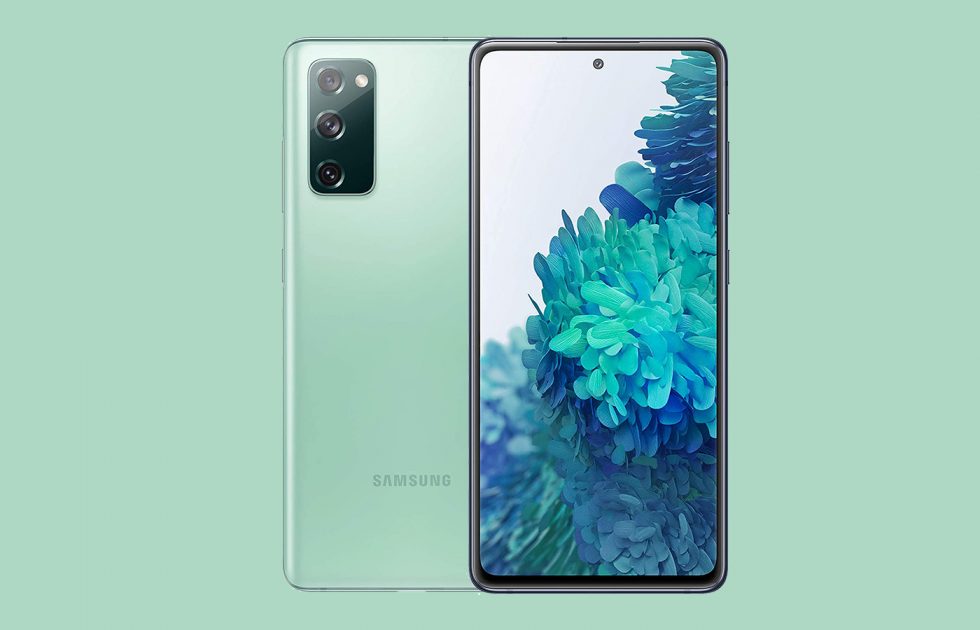 While the rest of the Samsung Galaxy S20 line-up on Verizon picked up the Android 11 and One UI 3.0 update this week, the other Galaxy S20 family member was left out of the fun. The Galaxy S20 FE, the newest of the bunch, will not see that same update until January at the earliest. Still, it’s getting an update that at least brings some fresh security.

Verizon is rolling out the December security patch to its model of the Galaxy S20 FE. The update contains nothing else, according to Big Red’s changelog, and will arrive as build QP1A.190711.020.G781VSQS1BTL1. Seriously, that’s all you get, FE folks.

Again, the S20 FE will get updated to Android 11, just not until January, alongside the Galaxy Note 20 line. Even as a member of the Galaxy S20 family, releasing so much later in the year likely put it on a different update track. You’re OK with that, right? No. Fine.