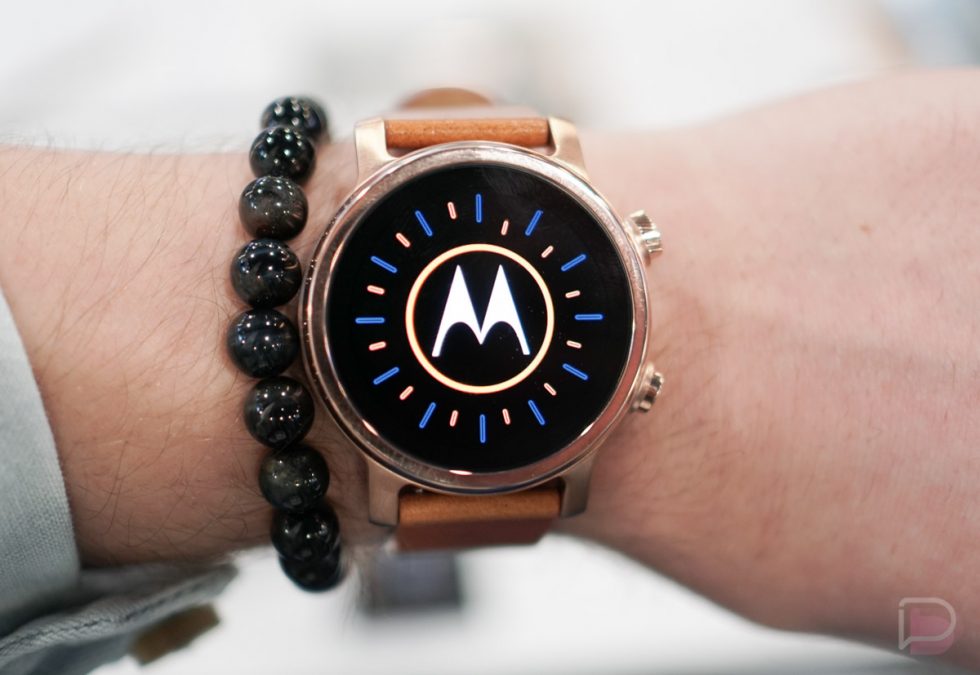 Getting weird with product promotion is a move we are almost always OK with. Technology is stale in 2020 and rarely do we see big innovation anymore, so why not try anything to get your devices sold no matter the message? Motorola is doing a bit of that now with the Moto 360. I’d love for someone to explain what I’m missing here.

Yesterday, Motorola sent a Tweet for the Moto 360 that referenced a “special launch offer of $199.99.” Tim pointed it out and asked if we’d missed something or if Moto had prepared a new model of the Moto 360 without us knowing. Since this was news to me, I went looking!

The Moto 360 (3rd gen) was announced in October of 2019, went up for pre-order in December 2019, was on display at CES in January (I played with it!), and was reviewed all throughout that time by various outlets. What I’m trying to say here is that it is most definitely not “new” and I don’t think a year-old product can be a part of a “special launch,” as it has already done been launched.

Finally, here’s the specs list from the Moto 360 link that Motorola is pushing, which clearly says “Moto 360 Gen. 3”:

Hey, times are strange, do you, Moto.