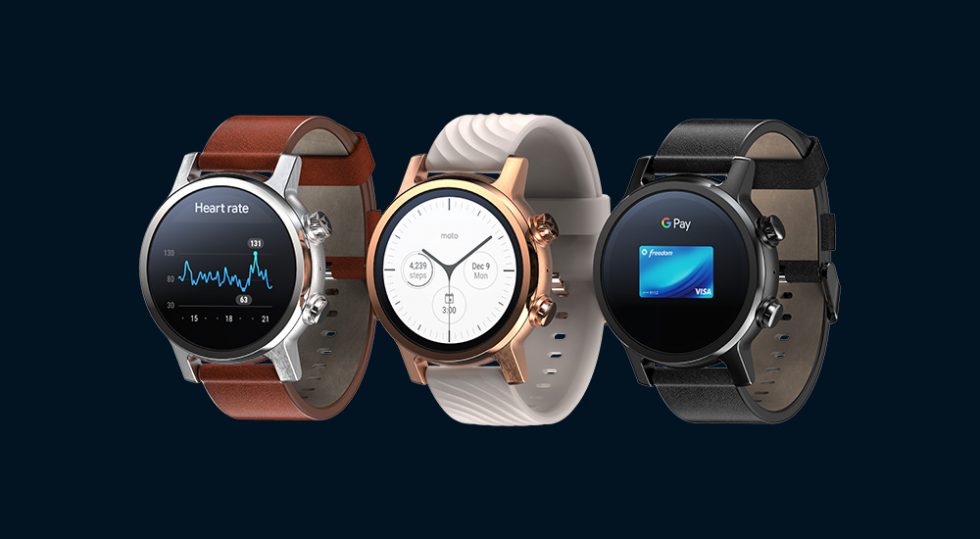 The new Moto 360 made by a 3rd party company that Motorola licensed their name to, is now up for pre-order at $349.99. Should you take this plunge and order one, your watch should ship around January 10.

To recap, the new Moto 360 (3rd gen) is made by a company called eBuyNow eCommerce that appears to license Motorola’s name for all sorts of products. I’ll let you take that however you want, but this new Moto 360 is packed full of the newest Wear OS specs and is now being acknowledged by Motorola, which means they fully approve of it.

The case measures at 42.8mm wide and 11.68mm thick, weighs 52g, and is made of stainless steel. It supports 20mm straps. There’s two buttons on its right side, one of which doubles as a rotating crown. It comes in grey, black, and rose gold stainless steel, and matches up almost identically to the Fossil Gen 5, a watch we really like.