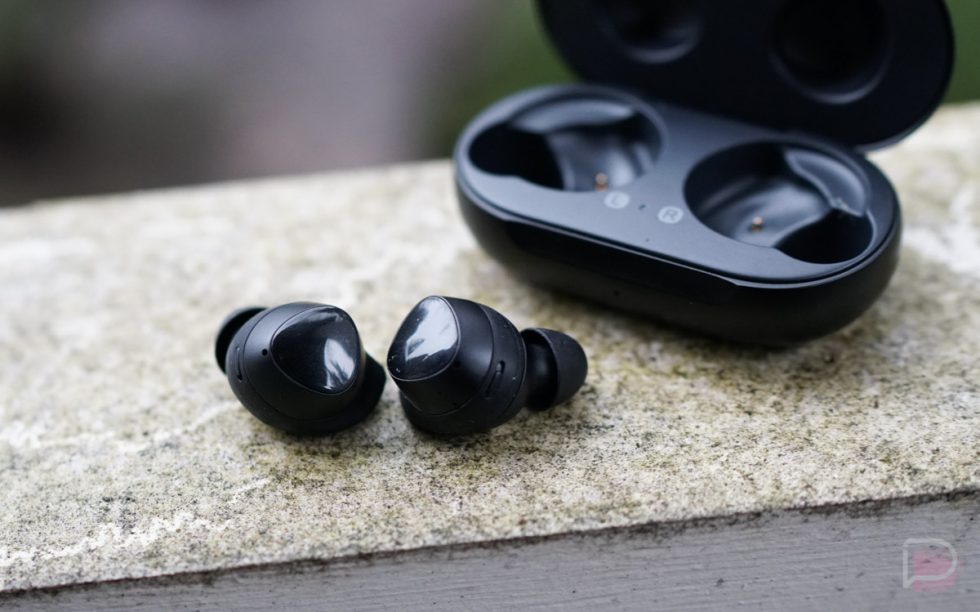 The next pair of earbuds likely to launch alongside the Galaxy S21 will apparently be called “Galaxy Buds Pro.” The name was outed this week at the FCC, along with an underside shot of the case that will house this new audio accessory.

The name is clearly an evolution of the Galaxy Buds name that added a “+” last year. Since we’re adding the word “Pro,” I’m just going to assume that we’ll finally get ANC in these, along with impressive battery life. Remember that last year’s Buds+ were rated at an insane 11 hours of use before needing to go back in their charging case.

The FCC listing also outs the model number of SM-R190, which follows in line with the Buds+ (SM-R175) and Buds Live (SM-R180). There are battery capacity suggestions on the bottom of the case too, but these rarely match-up to real world numbers once they launch.

The Galaxy Buds+ were unveiled last year alongside the Galaxy S20 in February and then made available quickly after. They hit the FCC towards the end of December, though, so the timeline may have shifted for the coming launch year. Maybe we are looking at a Galaxy S21 launch in January?

The only question now is, which shape are we getting – new Buds or new beans? 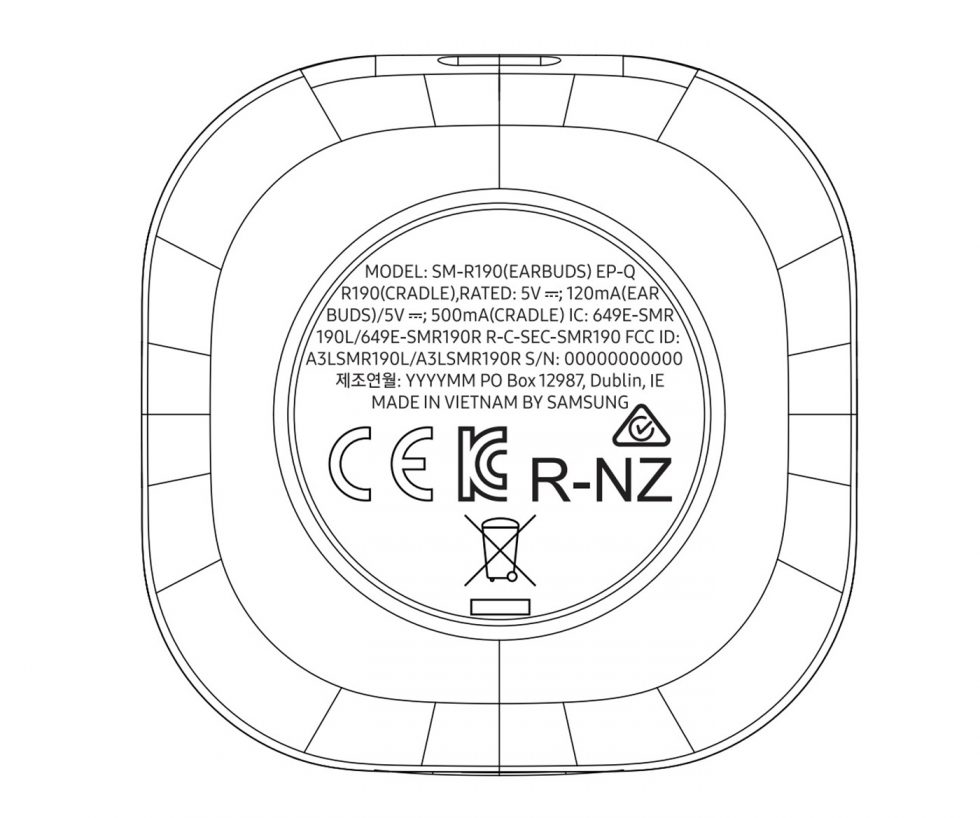 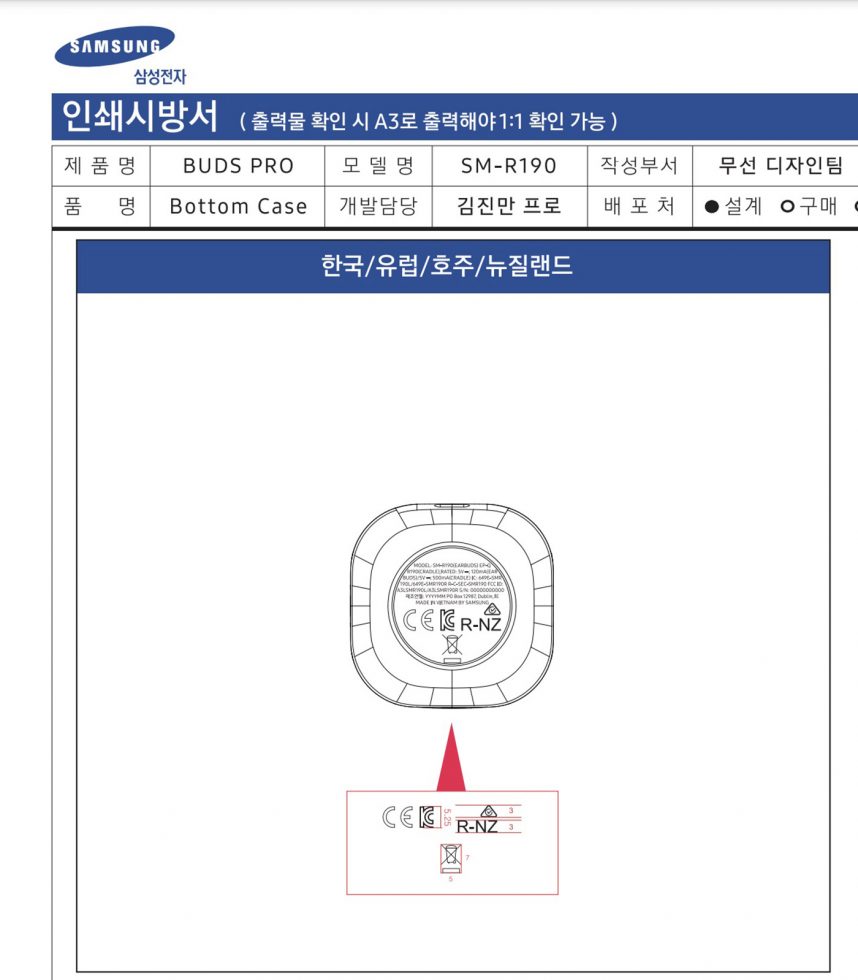