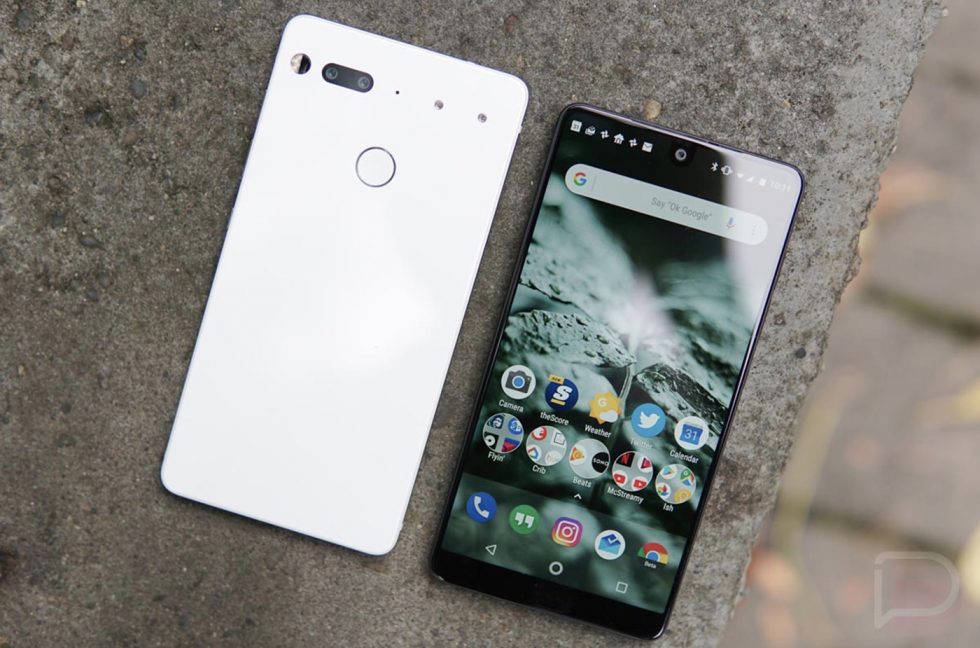 OSOM, the company founded by a bunch of former Essential employees, revealed new details about its plans to launch several products late in 2021 and beyond. The company says that it wants to focus on making hardware with a privacy mind that should be premium, just not $1,000 of premium.

During a sitdown with CNET, OSOM founder Jason Keats talked about how Essential had “80% of a great idea” that needed something extra to finish it out. He believes that missing piece was caring deeply about privacy. While I have my doubts that anyone cares about privacy like this on a we-can-sell-millions-of-these level, Keats and his team do have a bit of history to at least keep our attention for a while to learn more.

OSOM, which apparently stands for Out of Sight, Out of Mind, doesn’t necessarily want to come right out and say, “We’re making a phone!” All of this chat with Keats suggests that making a phone is the plan, only they’ll launch services alongside it, likely as a way to turn this into a moneymaker. They have more than a half dozen products lined-up to launch over the next several years.

So what’s the deal with a privacy-focused phone? Over the years, we have seen a number of phones talk big on privacy, but most were sketchy Indiegogo phones that made big promises, took a bunch of people’s money, and then failed to deliver. Or if they did ship, they were phones that no one talked about again because so few bought them. OSOM will try to change that with a story about who created the phone and also with a price tag that might be more in line with OnePlus than Samsung.

The device that OSOM releases will likely run Android and it will have parts from companies you know (going to guess Qualcomm). It should be premium, yet won’t try to compete with the most expensive phones. Keats tried to explain this by saying, “We’re not targeting our products to ultra premium users, but we are going to build premium products. We can make money doing that because of a couple other surprises up our sleeves that will be announced next year.”

Keats added that there will “never” be a scenario where they have a user’s private data. That said, the bigger goal here is to give users more control over what is shared from their phone to 3rd parties. The phone will also keep track of what is being tracked and then attempt to explain everything back to users in an absorbable way. I hate to say this, but my assumption there is that’ll happen through a software you will need to subscribe to. Maybe I’m wrong.

All of that said, OSOM has a small team working on this privacy line of hardware and software, yet doesn’t have any privacy or cybersecurity folks on the payroll. That seems odd, though there is an advisory panel helping in that department for now.

Expect a launch of OSOM products to start in late 2021 in the US and Europe.

If OSOM’s sales pitch sounds interesting, they launchd a new website today where you can sign-up to be kept in the loop on their plans.