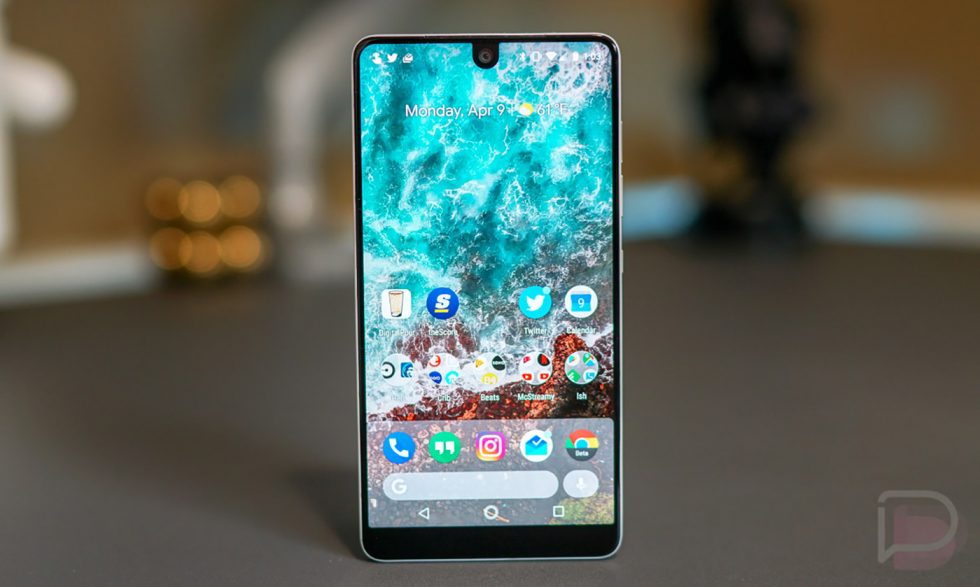 There still won’t be an Essential Phone 2, but a bunch of the crew who were working on that device have started a new company. Called OSOM, several former Essential staff have teamed up to bring what could be a fresh new device in the future, assuming they carry on ideas from their now-shuttered, Andy Rubin-led company.

Founded by former Essential R&D head Jason Keats, OSOM already has 11 employees, 8 of which used to be a part of Essential. The plan is to hire another 20-30 folks in the coming months too, as they develop some sort of new hardware.

When asked by Android Police about the focus of OSOM, Keats suggested that he thinks the best user experiences are created when a company works both hardware and software. Does that mean OSOM will make a phone? Maybe. They could build something else too, but just know that it doesn’t sound like a company looking to create a new software and then license that. They plan to make it all. Keats did make a point that he will try to avoid one of Essential’s biggest mistakes, which was releasing a product to market before it’s ready.

Speaking of Essential and mistakes, Andy Rubin has no part in OSOM. He’s not even an investor. And that’s the right move if OSOM ever wants to be taken seriously, as Rubin’s history is likely the leading cause for Essential’s demise.

We don’t know much else about OSOM, but if you’d like to stay up-to-date on their happenings, they have a website where you can sign-up to be notified.