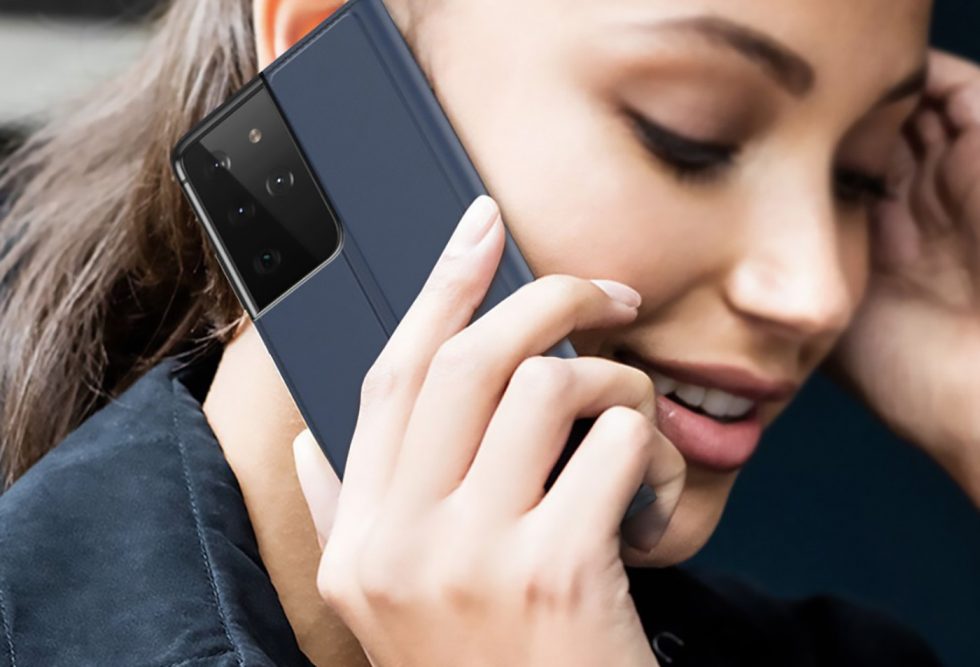 Over the weekend, the internet was treated to reported specs for the Galaxy S21 lineup, courtesy of Android Police. Sure, we’re still a couple of months away from launch, but these phones appear to be nearly ready to go, with hardware and specs seemingly finalized.

According to the report, the Galaxy S21 lineup will offer the specs you’d expect in 2021, including 120Hz displays, larger batteries, Qualcomm’s latest silicon in the Snapdragon 875, an array of rear-facing cameras, 5G connectivity, and One UI 3.1 based on Android 11.

While that was basically all a given, there are a few things I’d say are worth noting. On the Galaxy S21 and S21+, the display is not listed as LTPO (low-temperature polycrystalline oxide), which would allow for an advanced adaptive refresh rate. However, the Galaxy S21 Ultra is listed as having one, and with it, is reported to offer an adaptive refresh rate of 1Hz to 120Hz. It’s also detailed that the S21 Ultra will have 1600 nits of peak brightness, which is quite bright. Basically, expect the Galaxy S21 Ultra to have the best smartphone display we’ve seen to date and also support the S Pen.

For cameras, it appears nothing is changing for the Galaxy S21 and 21+, though, the S21 Ultra is getting quite a few changes. According to the report’s source, the Galaxy S21 Ultra will feature the 2nd-generation of the 108-megapixel sensor that Samsung used in the S20 Ultra and Note 20 Ultra. Additionally, while it’s said the phone will have the same 12MP ultra-wide lens as the Galaxy S21 and S21+, the Ultra will offer two telephoto sensors, a 3x optical telephoto and a 10x optical telephoto. And with that 10x optical being added, it appears Space Zoom is set to make a comeback.

Take a look at the specs below, then start envisioning what these “Phantom” colors may look like. Fingers cross they’re nice.