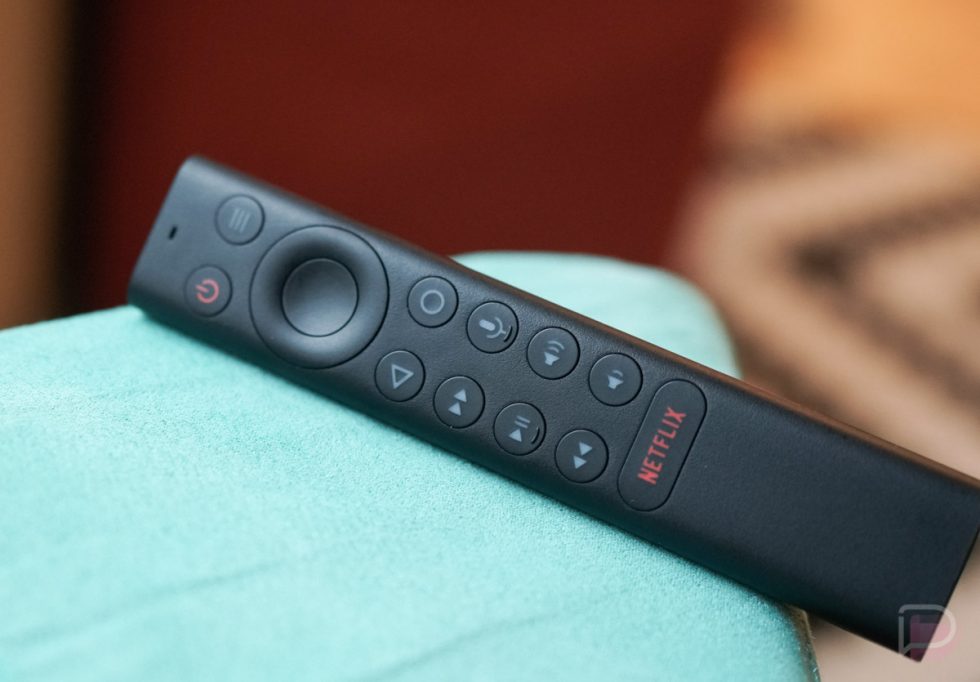 As you’ll see below, there’s a humungous list of bug fixes, plus a solid list of what NVIDIA describes as “Enhancements.” Those enhancements include a new notification to enable AI-upscaling when upscaling GeForce NOW, an added developer option to force HDCP 1.4 compatibility mode, as well as the August security patch.

I won’t list out all of the bug fixes, since that’d take forever, so I’ll leave that to you.

The update should start appearing on devices starting right now!