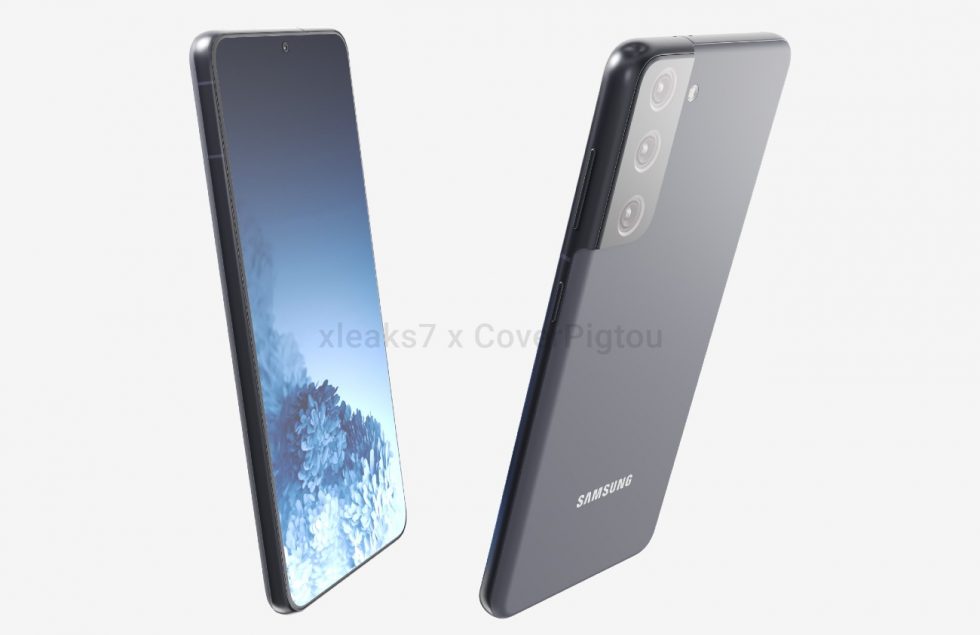 Over the weekend, CAD renders for both the Galaxy S21 and Galaxy S21 Ultra hit the web. These renders topped off a week full of sweet Android news, with Techtober now in full swing.

You can look at the device all you want via these CAD renders, which are based on the specifications that get sent to case makers, but the big take away is intel that states Samsung is moving up its Galaxy S21 lineup launch to January. Typically, the Galaxy S line launches in February, so what’s the rush? 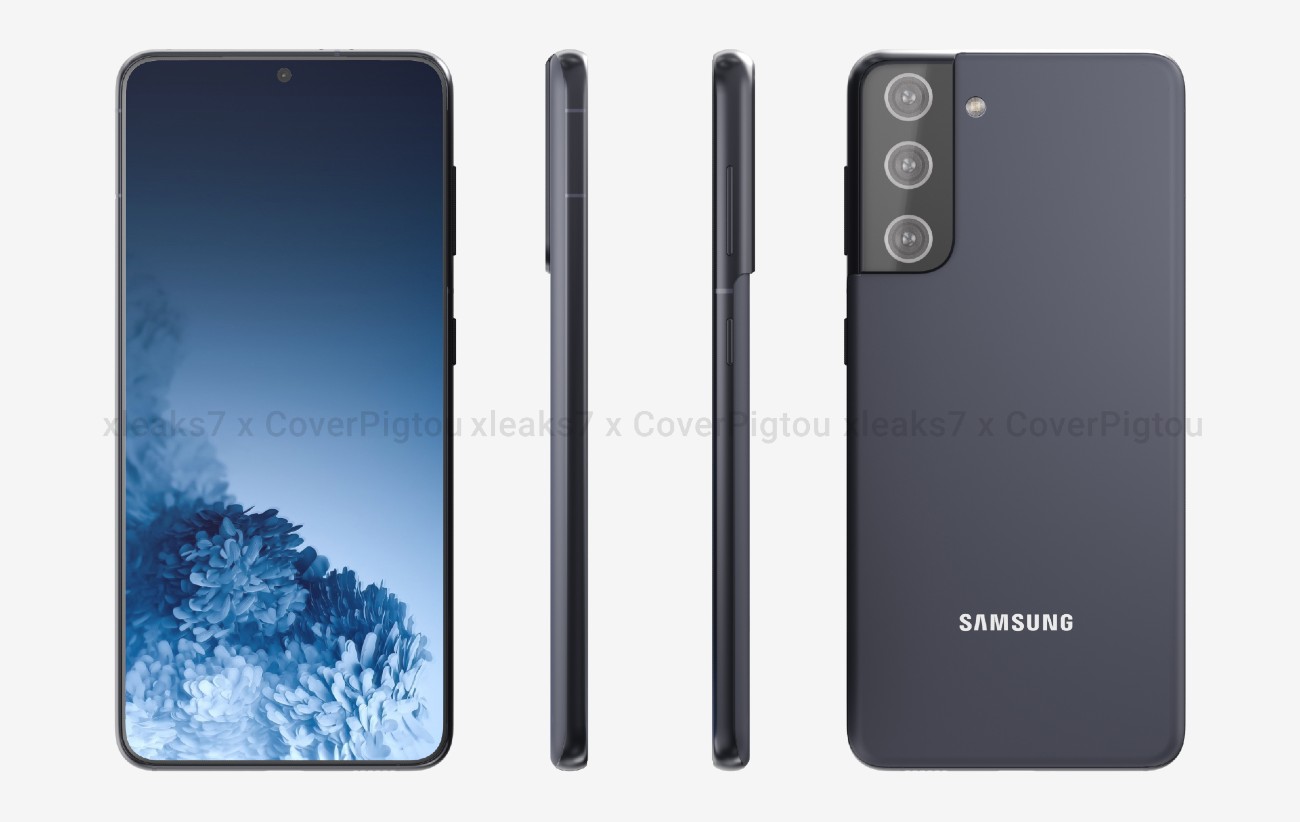 There’s only speculation at this time, but the industry seems to think that the Galaxy S21 won’t be a huge upgrade over this year’s S20 lineup, and will also be less expensive. That means the phones are more competitive against Apple’s latest release in the iPhone 12, and so long as Qualcomm’s next series of Snapdragon processors are ready to be used, then we’re all for getting these phones earlier than usual.

We know hardly any of the specs for the phones, but according to the leaks, the Galaxy S21 will feature a 6.24-inch flat display. On the backside we have a trio of cameras. For the Galaxy S21 Ultra, it’s reported that the display size will be between 6.7 and 6.9-inches and have a slight curve to it. You’ll also find four rear cameras on the Ultra, but each lens’ purpose is still unknown. 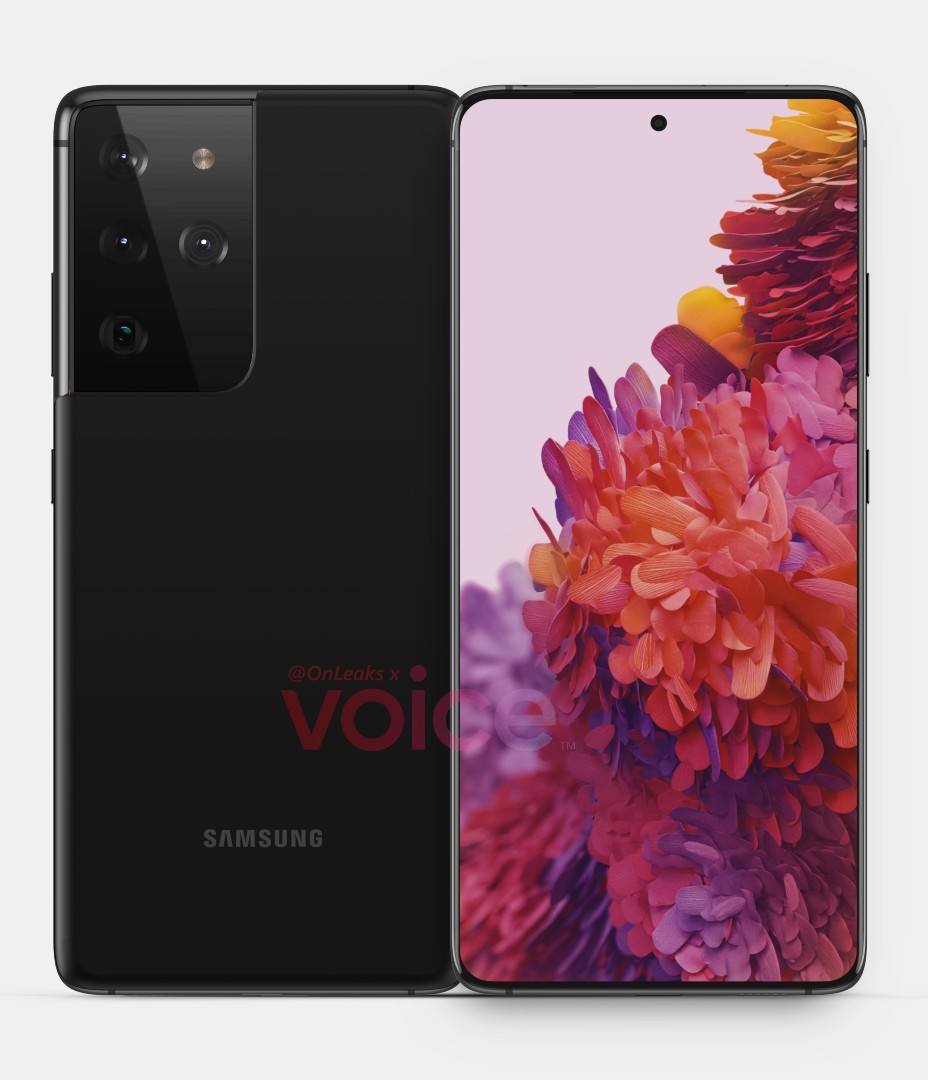 Have a look at the photos and video below, then share your thoughts in the comments section. Are you liking this look?