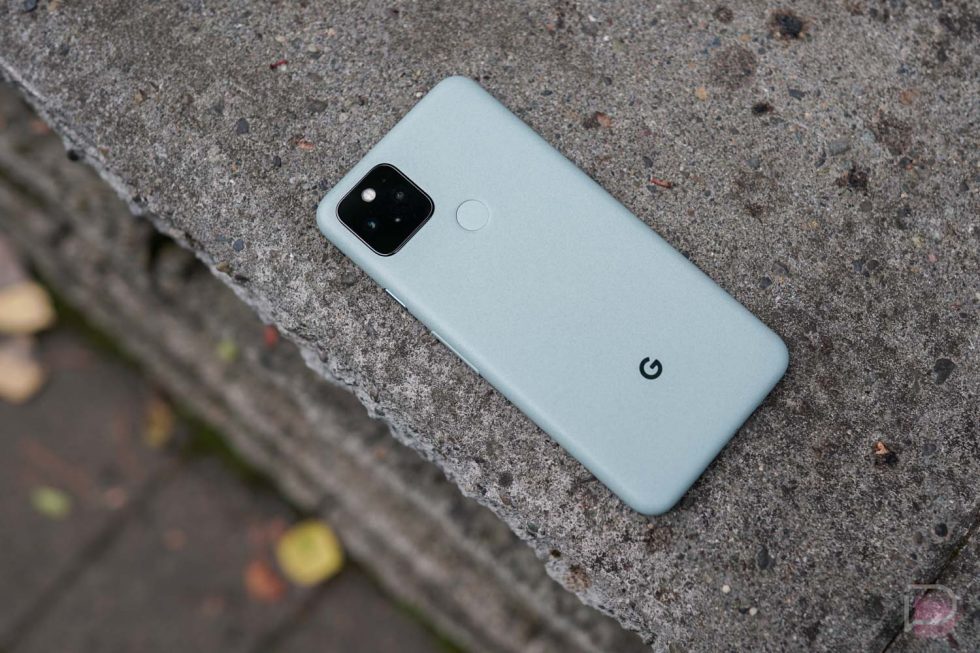 We all went through an emotional rollercoaster yesterday when Google told the world that it was cutting off their unlimited free storage in Google Photos, unless you bought one of their Pixel phones from the original Pixel up through the Pixel 5, as those were exempt. Should Google release a Pixel 5a or Pixel 6, don’t expect the same exemption.

Google has confirmed today that free, unlimited “High quality” Google Photos backups are only sticking around for Pixel phones that have already been released and there isn’t currently a plan to continue offering that for future Pixel devices.

While we don’t know much about the next range of Pixel devices, it sure sounds like they are losing a major perk. Google Pixel phones are known for their cameras, so owners likely own them in part because they plan to take as many pictures as they can, knowing they’ll be able to keep them all. With unlimited backups of those pictures to Google Photos going away, the Pixel camera could become less of a selling point on a line of phones that doesn’t have many to begin with.

I know you are all still going through it at the moment, but does this matter or will you still be #teampixel?