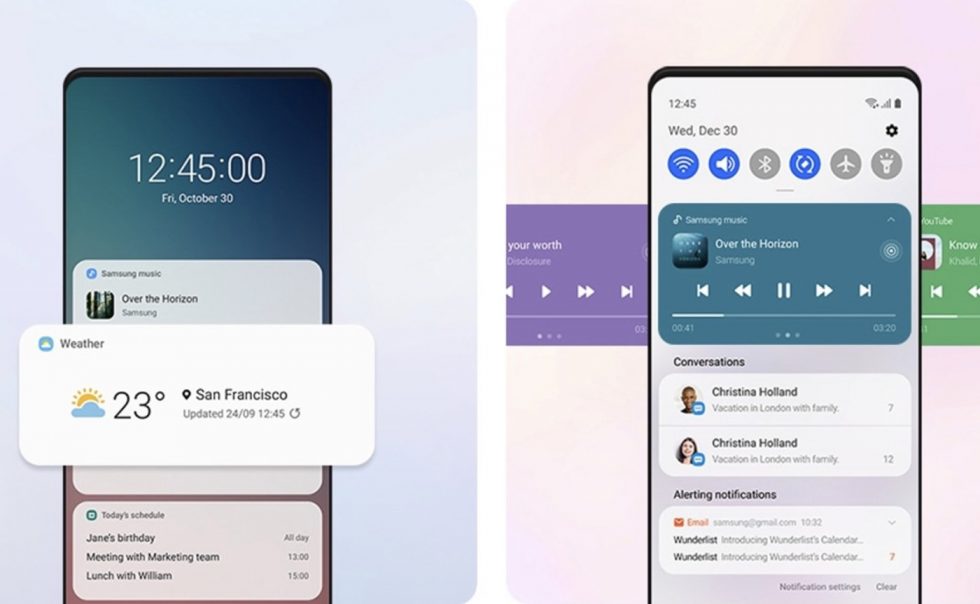 In early October, it was reported that we can expect Samsung’s One UI 3.0 update, based on Android 11, to begin rolling out sometime after November. Thanks to a few iterations of Samsung’s One UI landing page, we’re learning new information, and hopefully, it means Android 11 could come to select Galaxy owners sooner than expected.

According to text on Samsung Malaysia’s landing page for One UI, “One UI 3 will be available from Nov. 2020 or later.” Meanwhile, Korea’s page says, “One UI 3 will be released after November 2020.” And the US landing page doesn’t note One UI 3 at all. The main takeaway here is, select Galaxy owners should start seeing Android 11 in November, though, it’s not 100% on whether the US will be included in that early of a rollout.

As for what you can expect in One UI 3.0, you can expect a lot. We’ve seen the changelog already, thanks to there being a beta available, but the highlights include home screen and lock screen changes, accessibility improvements, upgrades for the Samsung Internet app that people seem to really love, plus a ton more. Read the changelog here.

Once we hear some official dates from Samsung, we’ll update you.