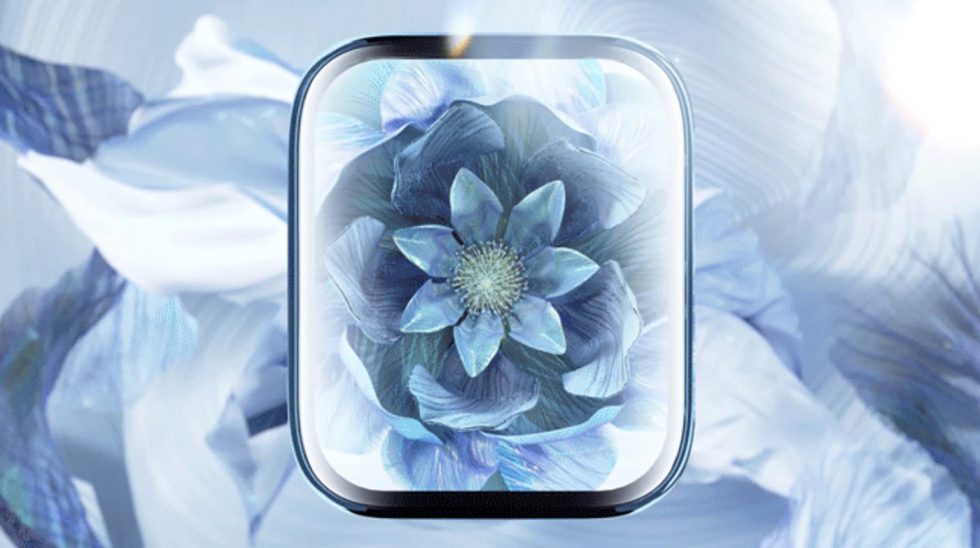 OPPO has started teasing its next smartwatch and now that we know it’ll run Google’s Wear OS, I’m suddenly both excited and worried. The excitement comes in part from there being another Wear OS watch soon to be in existence, but really, I’m just hoping OnePlus follow’s OPPO’s lead and does their own. On the other hand, the design of this watch is…well, look at it.

For those not familiar with OPPO and their relationship to OnePlus, here’s a bit of a that background. Both companies are a part of BBK Electronics, a massive company that sells products under at least four brands: Vivo, realme, OPPO, and OnePlus. In the past, we’ve looked to OPPO and other BBK brands for hints at future OnePlus products, as many have shared design ideas and specs. For example, the OnePlus Nord looks like a clone of the realme X50 Pro 5G.

So again, the excitement here is simply over the hope that OnePlus will follow OPPO’s lead and build a Wear OS watch that they will sell in the US. We know they looked into building a smartwatch in the past, only to never ship it. But now, as we just got done talking about with Google, is the perfect time to consider making one, thanks to Qualcomm’s launch of the Snapdragon Wear 4100.

OnePlus already makes incredible phones that are of the highest quality, so I’d imagine they could do the same in the smartwatch game. 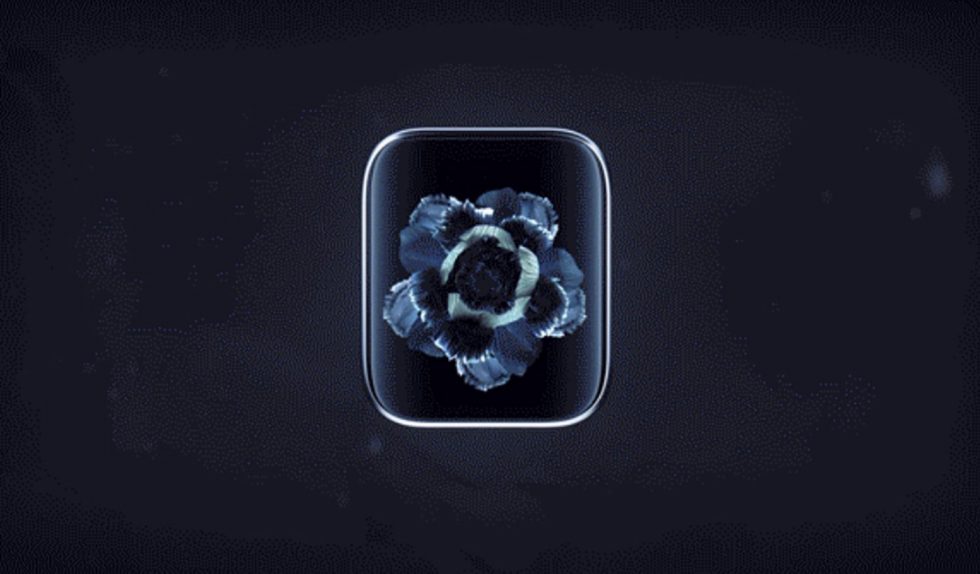 Unfortunately, OPPO’s new watch looks like a shameless Apple Watch clone, just like their previous smartwatch did. That’s where the worry comes in. While I want OnePlus to build a Wear OS watch, because I think they could make a quality time piece, the last thing I want is an Apple Watch clone on my wrist. They already released AirPods clones in the OnePlus Buds, let’s not take the next step in that direction.

OPPO plans to announce this watch on July 31. Fingers crossed that OnePlus teases one of their own before the year ends.