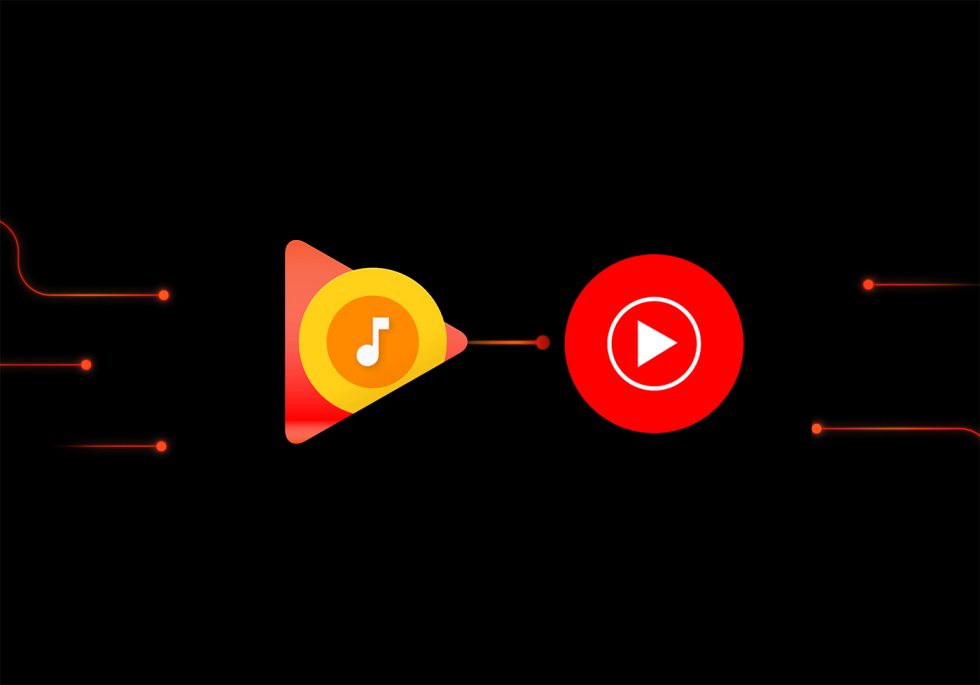 Back in August, Google told us exactly how they planned to shutdown Google Play Music and force you onto YouTube Music. Those plans included a slow death as the change rolled out person-by-person, but it also included a timeframe for when Google Play’s music store would stop selling music.

Today of all days, the internet appears to have noticed that music sales are officially done. That’s funny because Google told us they were shutting it down (or at least starting to) in August, yet it took until mid-October for everyone to realize it. Seriously, that’s how much anyone cares about the ability to buy music anymore. They appear to have posted a notice about sales ending on September 1.

Folks, if you needed to pay for an album on Google Play Music of all services (I’m loling as I type that), you can no longer do that. Instead, you’ll have to buy them from…I actually have no idea where you buy music from anymore.

If you made purchases, those should carry on over to YouTube Music, where Google is still trying to improve their newest music app as they push you onto it. It’s still not as good as Play Music and might never be, so just sign-up for Spotify. Or use it too, it’s not the worst music service ever, I’m just bitter about Play Music, which was absolutely a solid music offering, going away unnecessarily.

What was the last digital album you paid for?