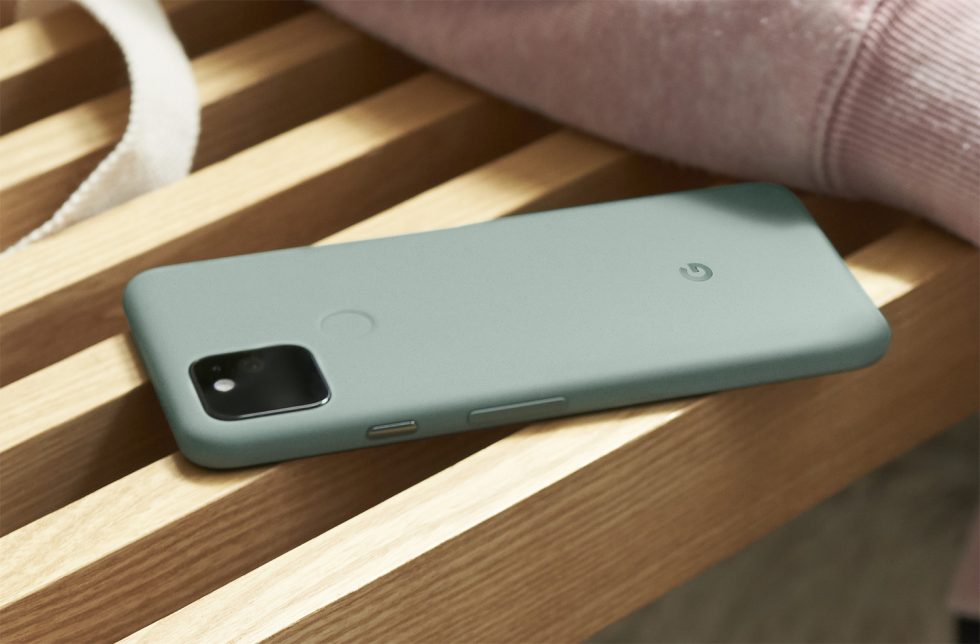 We didn’t ask this the other day, but it’s never too late, especially with a month-long pre-order period. After watching Google show off the Pixel 5, have you decided if you are buying one or not?

I think it’s safe to say that Tim and I are both pretty excited about this phone, specifically the model in “The Child Green” color. At this price ($699), with Google’s version of Android, the size, the large battery, the symmetrical front, and that camera we know will be good, there’s quite a bit to like. No gimmicks. No extra fluff. Just a straight shootin’ phone.

Will it be for everyone? Obviously, not. The Galaxy S20 FE exists and mostly stomps on the Pixel 5’s specs list. The OnePlus 8T is coming too and should be a winner. There are other, similar Pixel 4a phones that might be an even better value. There’s a lot going on right now that the Pixel 5 has to compete with.