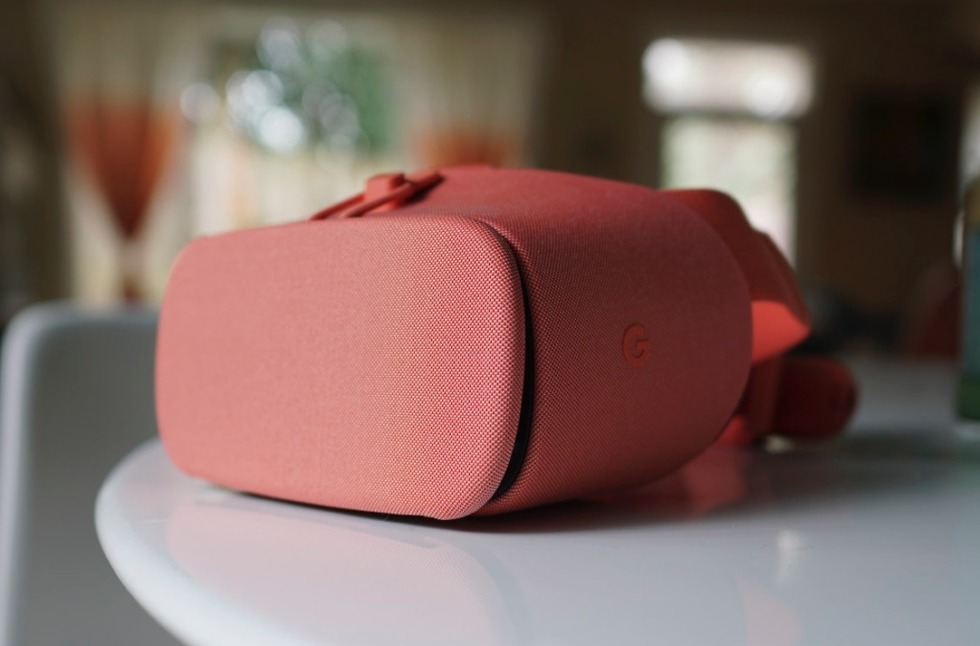 Software support has officially ended for Google’s Daydream VR platform. Moving forward, users will still be able to access the service, but the app won’t receive any more updates. The end has come.

Thank you for using Daydream View. The Daydream VR app is no longer supported by Google and may not work properly on some devices running Android 11 or later. Many of the third-party apps and experiences within Daydream may still be available as standalone apps in the Google Play store. We don’t expect users to lose account information or functionality for third-party apps as a result of Daydream no longer being supported by Google.

Was anyone still using Daydream? It was cool in the beginning, but I think the VR hype died pretty quick.