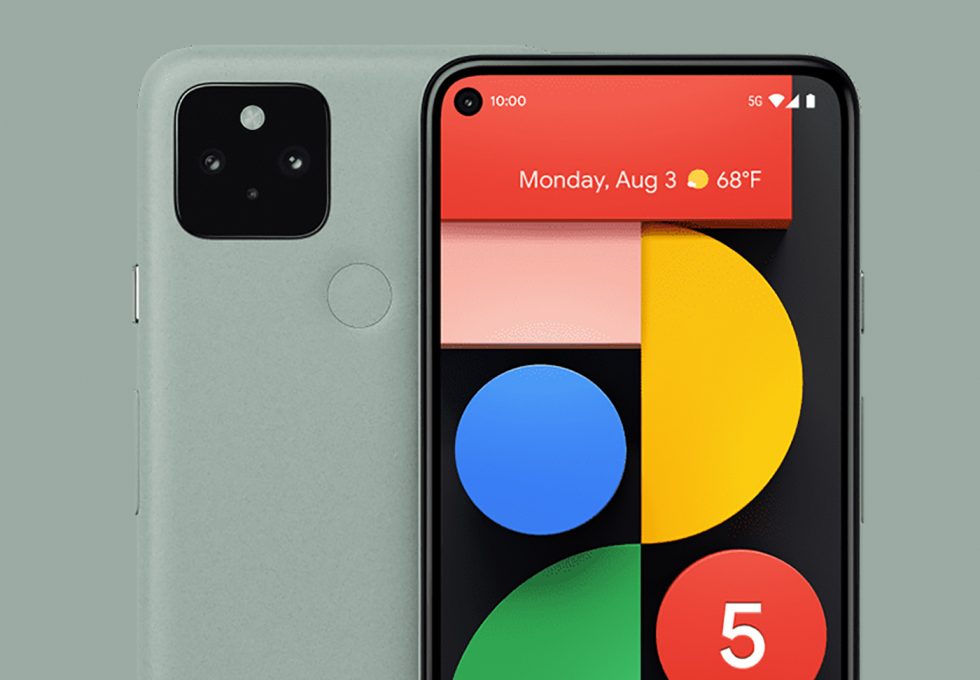 We have felt no shame in sharing our honest opinions for the last couple iterations of the Pixel smartphone lineup. To put it ever so bluntly, while the Pixel 3 was an okay phone, the Pixel 3 XL was a complete eyesore. Following those two devices, the Pixel 4 was a straight up bad phone, mostly because of atrocious battery life. And even as hardcore Pixel fanboys, we couldn’t even truly love the Pixel 4 XL because of its essentially useless Soli radar chip. Maybe if Google ever convinced us it was worth having built into a smartphone, we’d feel differently. The only thing keeping us on Pixel phones was the fact we’d get Android updates faster than anyone else, plus the camera experience.

My point is, we’ve had back-to-back years of lackluster Pixel phones, not including the Pixel a series. For a company that already wasn’t selling a ton of these things, it’s hard to escape a downward trend. Thankfully, with the Pixel 5 now official and pre-orders up, I think this phone is the return to form Google needed.

Hits All the Right Spots

If you want the full spec rundown, look here, but understand that this phone was not designed to be a top-tier product to compete with the likes of the Galaxy Note 20 Ultra. Instead, this is a relatively obtainable smartphone that will likely offer one helluva software, camera, and hardware experience. It’s a straightforward, pure Google package which is what the Pixel lineup used to represent. 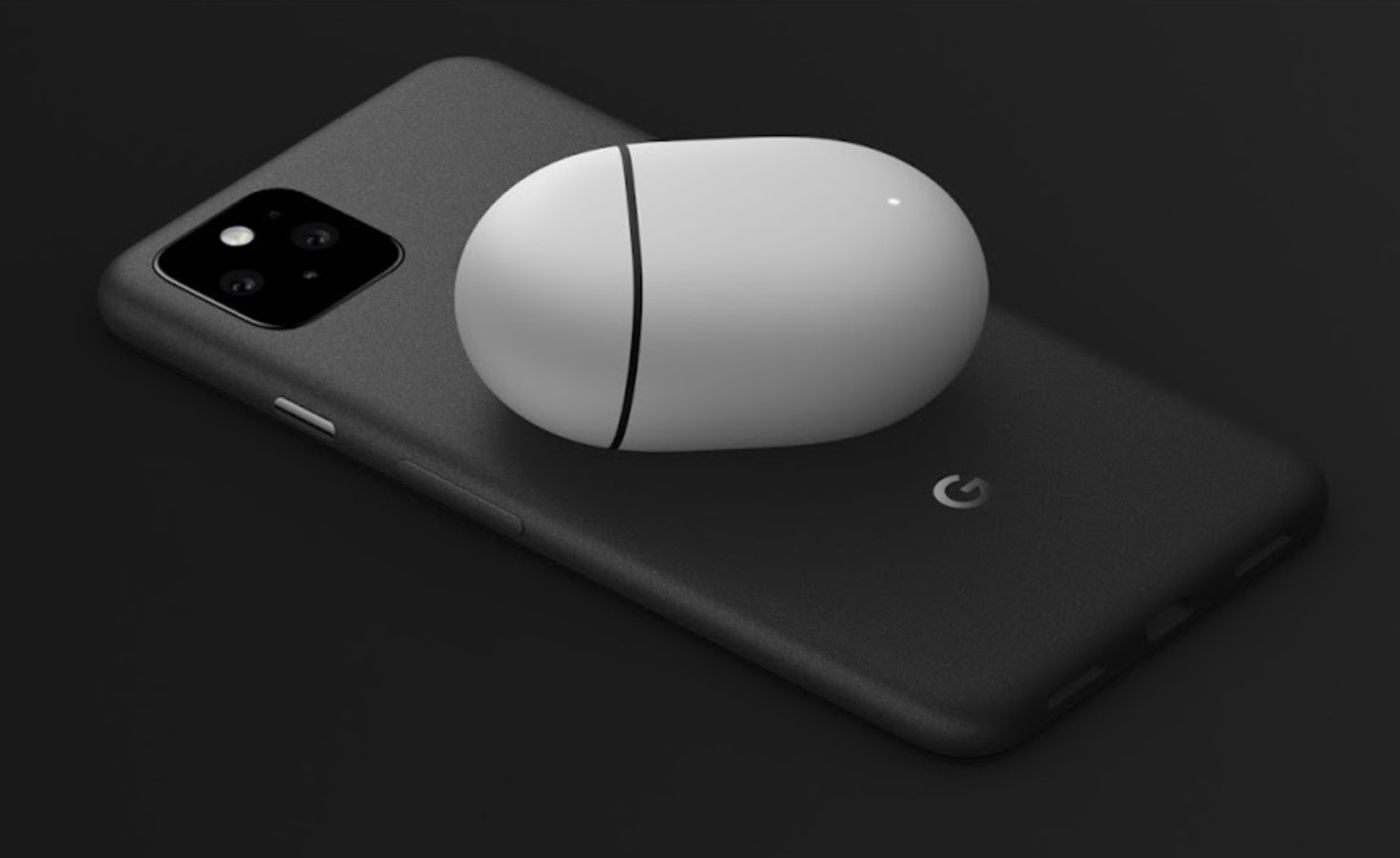 Looking back, the Soli radar chip being implemented into the Pixel 4 wasn’t great. While it was fine for the face unlocking aspect, there was no further integration that made it a desirable addition. Back when Google first showcased the Soli tech in action, it was on a smartwatch and on speaker systems. That made sense to us, but on smartphones, Google never seemed to put forth a great effort in making it a good experience.

On the Pixel 5, this smartphone just brings the necessities, but we’re not talking bare necessities. Google has finally added a wide-angle lens camera to the backside, re-added a rear-facing fingerprint reader (which we’re really pumped for), plus a solid sized battery that should easily get us a full day of juice. Like I previously alluded to, there’s no gimmicky tech or next-gen nonsense that isn’t proven on this phone. The Pixel 5 is pure and straight to the point.

Now, could that become boring after a bit? If you’re coming from a fully-loaded phone such as a high-end Samsung device, it could, but Google does offer quite a few exclusive software-based features to Pixel phones that make the phone rather helpful to use. For example, Google just introduced Hold For Me for Pixel phones, where Google Assistant will sit on hold for you during calls and then alert you when someone is finally there to talk. I don’t know about you, but that sounds pretty helpful to me. 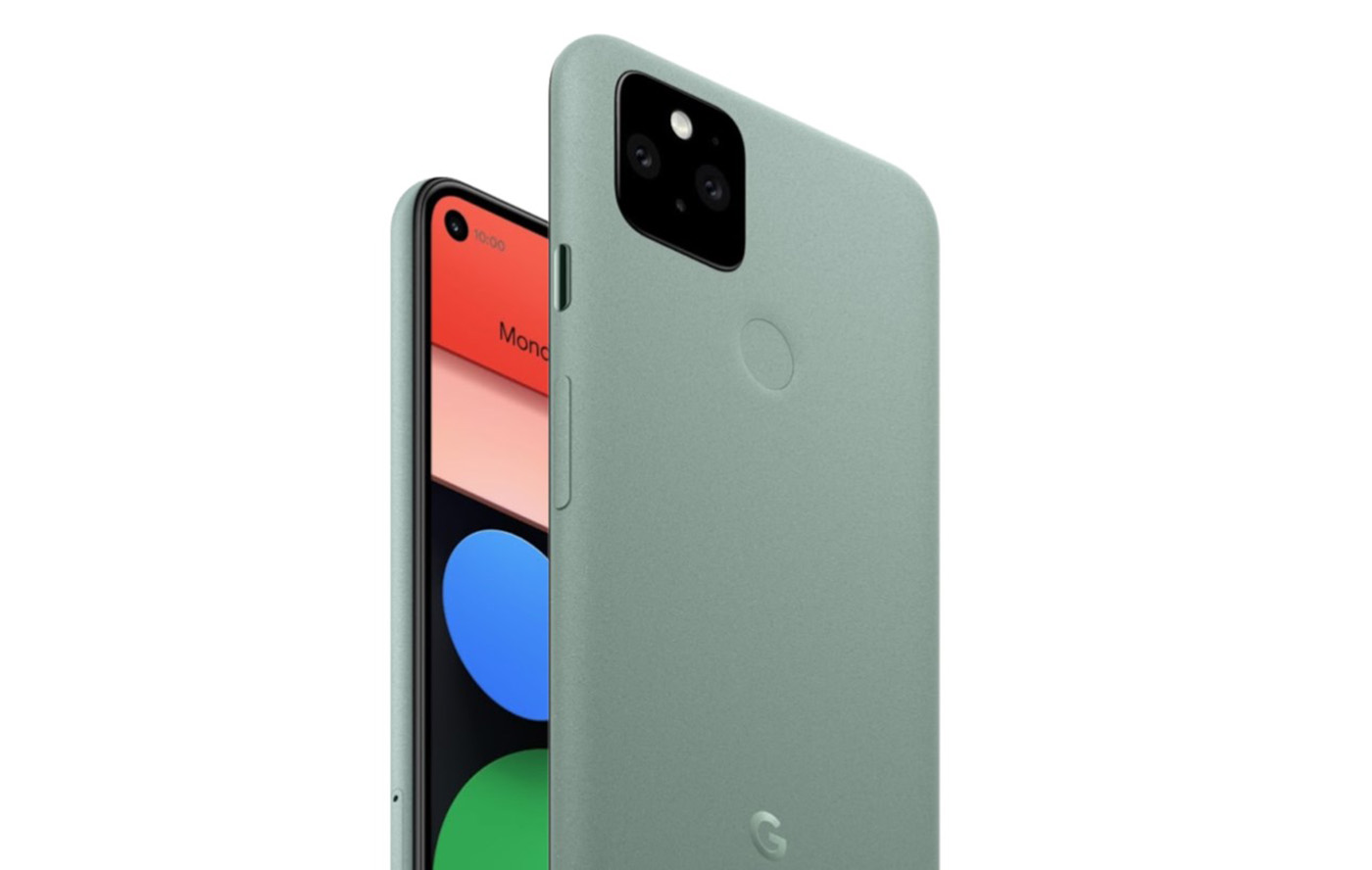 As I said earlier, Google didn’t do great with the Pixel 3 lineup, and it appears they did even worse in terms of sales with the Pixel 4 phones. Google could use a phone that appeals to the masses, and in my mind, the Pixel 5 is just that. I have no doubt that Pixel lovers will enjoy this phone once it starts getting shipped out to owners, and furthermore, I could easily see this device converting a few people over from their OnePlus and Samsung phones. It’s totally in the realm of possibility.

Even though the Pixel 5 launch isn’t perfect, there’s still one thing that has us extremely excited for the Pixel 5 — it comes in a Baby Yoda color! In all seriousness, though, the Pixel 5 has restored quite a bit of faith in Google’s Pixel team.