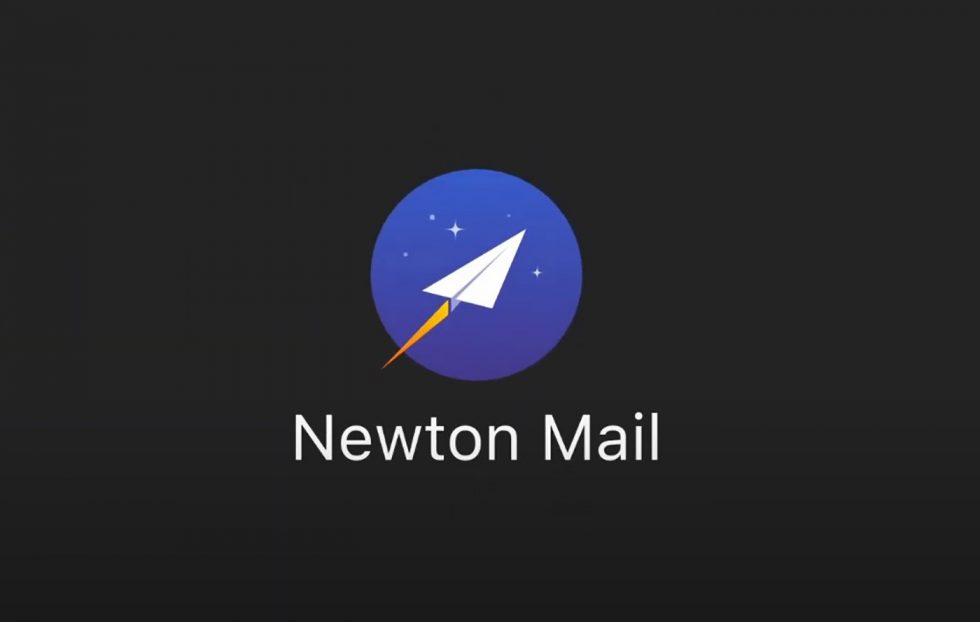 Newton, the once-popular premium email app that has changed hands several times in recent years, most recently as it left Essential to be a part of a smaller ownership group, is finally getting its first huge update as a part of that group. Not only is the update itself big, Newton’s new owners are claiming that they are setup to push through quicker updates and provide more frequent improvements.

When the new owners took over in May, they told everyone to give them some time to get a handle on the code, start working on fixes, and then (hopefully) begin to add new features. Because none of us have any patience, Newton’s paid subscribers voiced their frustrations in recent months as communications from the company slowed and some of us wondered when or if we might see anything to give us a piece of mind about the future.

In emails to customers and a separate blog post, the Newton crew talked us through everything today. For one, they spent the entire previous quarter learning the ins-and-outs of the “millions of lines of Newton code” to get ready for today’s big update. They also now have 8 full-time developers working on Newton, so going forward, we should see faster and regular releases.

So in today’s update, the big focus was on “fixing major issues,” like crashes and bugs, slowness, that sort of thing. Newton should be an overall faster and more stable app going forward.

As far as new features go, Newton picked up a true dark mode/theme across all platforms, multi-swipe actions on mobile and tablets, and there’s a new privacy policy with backend changes to “ensure your data protection is [Newton’s] highest priority.”

Here’s the full list of what’s new for Android:

Newton’s new team also laid out their plans for the road ahead, which include mail templates, link receipts, sharing emails via URL, quoting email text, pinned emails, and tracking feed.

The new update is live, so be sure to grab it!