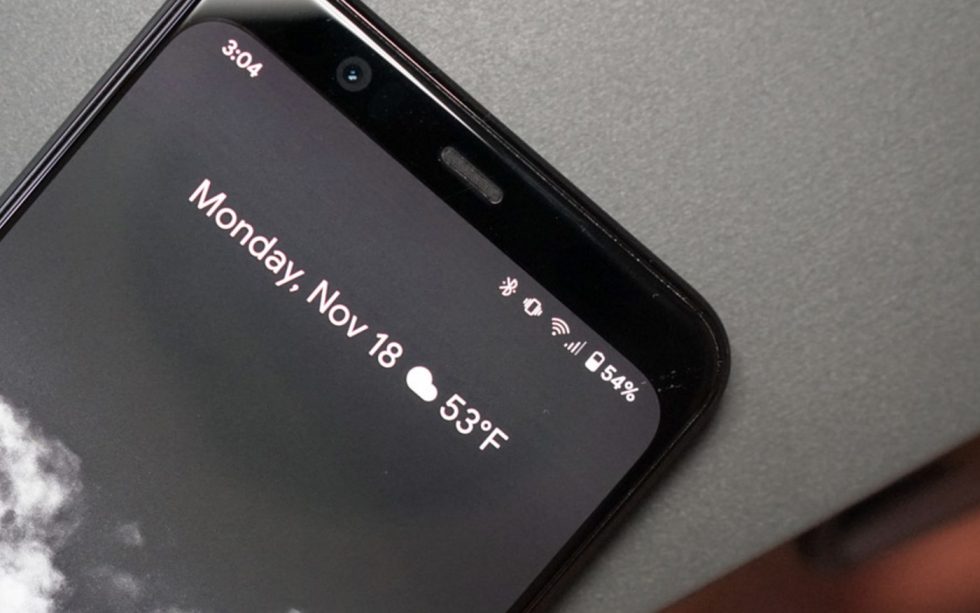 It wouldn’t be a Google phone launch without the tech world spending several days post-announcement running through a list of things to nitpick. With the launch of the Pixel 5, folks will undoubtedly find several areas to complain about, starting with what the company left out from last year’s Pixel 4 line.

As was made clear over the past several weeks of leaks leading up to yesterday’s unveiling, the Pixel 5 doesn’t have the Soli radar or Motion Sense setup that the Pixel 4 has. We’re also finding out that leaving out the radar setup means no face unlock and no Pixel Neural Core to go with it.

Motion Sense, for those who missed its brief life in a phone because it was a tech Google decided not to further develop on last year’s phones and one that wasn’t very useful, was the radar gesture system embedded in the phone’s large and unbalanced forehead. It was used to sense you coming near your phone, to change song tracks, and to help with the phone’s high-end face unlock. Most of us turned it off, but it was a technology we once drooled over.

Google cut it from this year’s top Pixel phone (likely) because it wanted to cut costs. To make a phone $700, you have to cut somewhere, and what better place than in a technology probably best used outside of a phone’s forehead and in another scenario? RIP, Project Soli and Motion Sense in phones, you lasted 8 months. Hopefully, we see you in this new thermostat soon.

As for the Pixel Neural Core and face unlock, since those were somewhat attached to Motion Sense, it kind of makes sense that they would be cut also. Well, face unlock seems like something that could stay (OnePlus does it by single camera only), but whatever.

Google originally described Pixel Neural Core as there for “on-device processing, always-on computing, and machine learning,” but my understanding is that it also helped with Motion Sense. My guess is that the Snapdragon 765G chip inside can handle the Neural Core’s functionality just fine.