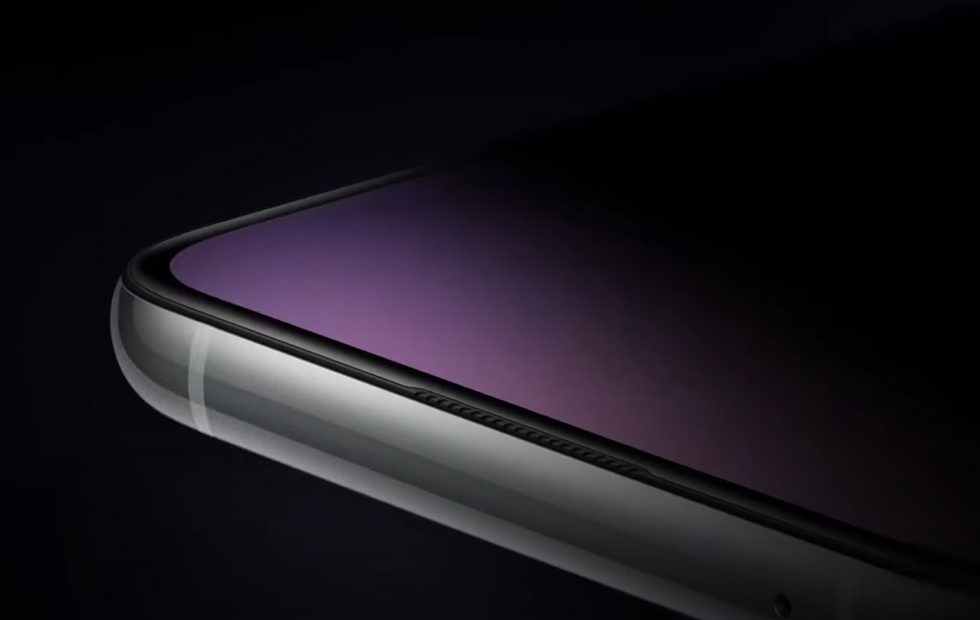 With OnePlus 8T leaks beginning the heat up, we figured a launch event of some sort was on the horizon. OnePlus confirmed as much today by announcing that October 14 will be the day they fully reveal their next phone.

In a press note, OnePlus has sort of suggested we won’t see a series of phones and could instead just get a OnePlus 8T, which some rumors have hinted at. The note reads, “Following the launch earlier this year of the OnePlus 8 Series, the company’s first full lineup of 5G-enabled flagship smartphones, the upcoming OnePlus 8T will feature a range of new and improved technologies that will elevate the OnePlus experience to new heights.”

Notice the nod to the OnePlus 8 Series, but only talk of the OnePlus 8T being a singular device. And since that’s all that we have seen leaked thus far, it would make sense.

The 8T’s event will kick off on October 14 at 10AM Eastern (7AM Pacific). It will be live streamed at the link below.