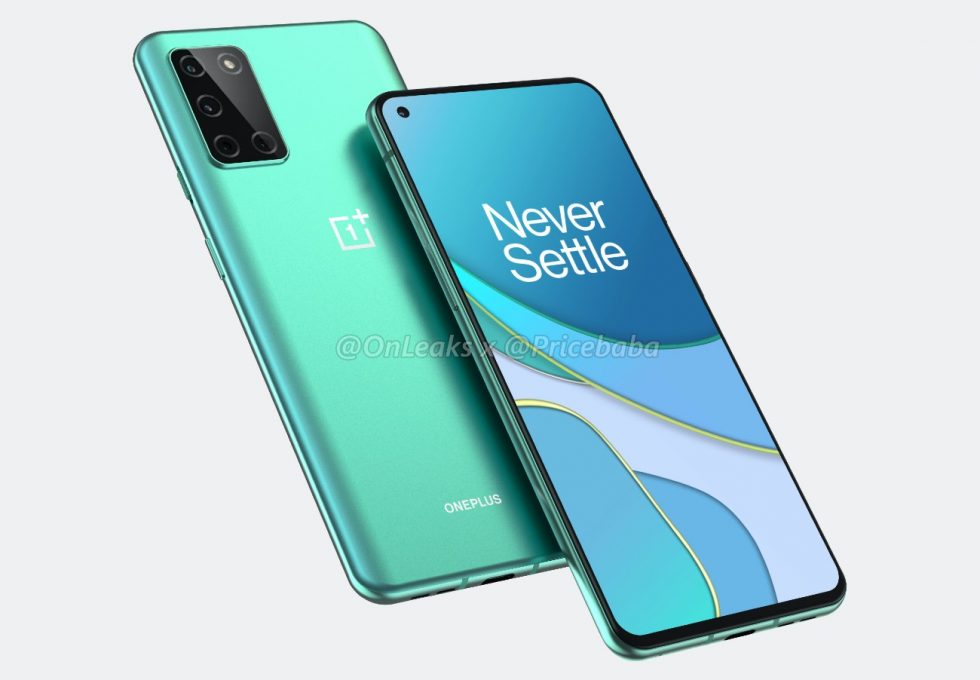 We’re getting our first good reported look at the upcoming OnePlus 8T, thanks to 3rd-party renders made in partnership between @OnLeaks and Pricebaba. Not only are we seeing the device from all sorts of angles, but the report also includes most of its specs.

According to the news, the frontside of the OnePlus 8T looks very much like OnePlus devices from this year, but the backside looks much different. It looks more like the Samsung Galaxy S20 series, with a rectangle in the top left filled with camera lenses. This phone is reported to feature four cameras: 48MP primary, 16MP ultra-wide lens, 5MP macro, and a 2MP portrait sensor. On the front, OnePlus is using a 32MP camera, which is twice that of the 16MP sensor on the OnePlus 8 and 8 Pro. 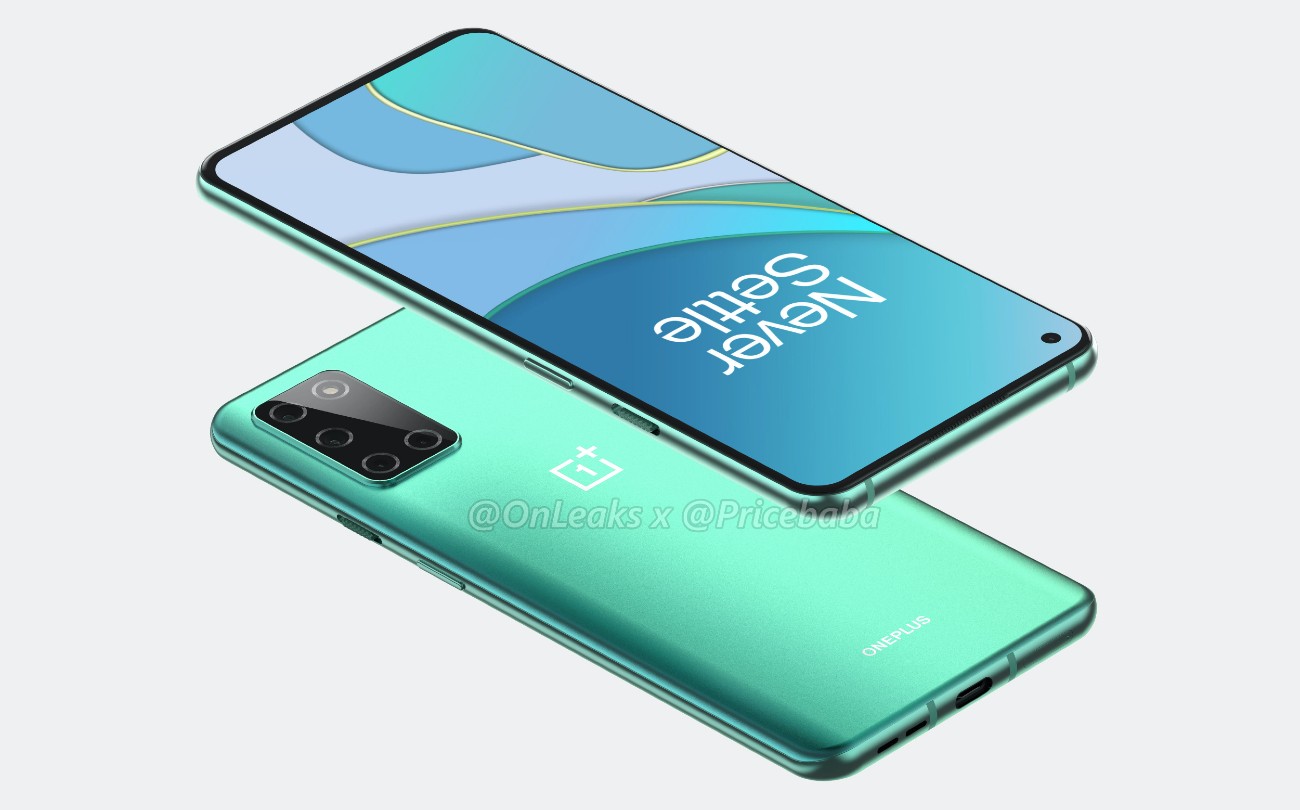 Other specs include a Snapdragon 865 processor, though, there appears to be a disagreement between leakers of whether it’s the Plus variant of that chip. What is agreed on is the presence of two models (8GB + 128GB and 12GB + 256GB), 6.5″ FHD+ display with 120Hz refresh rate, 4,500mAh battery, charging speeds of up to 65W, as well as Android 11 out of the box.

As for buttons and ports, we can see the USB-C port on its bottom, power button and alert slider on the right, plus a volume rocker on the left.

Launch for this device is still expected around the end of this month or the beginning of October. Regardless, we’re getting close now.