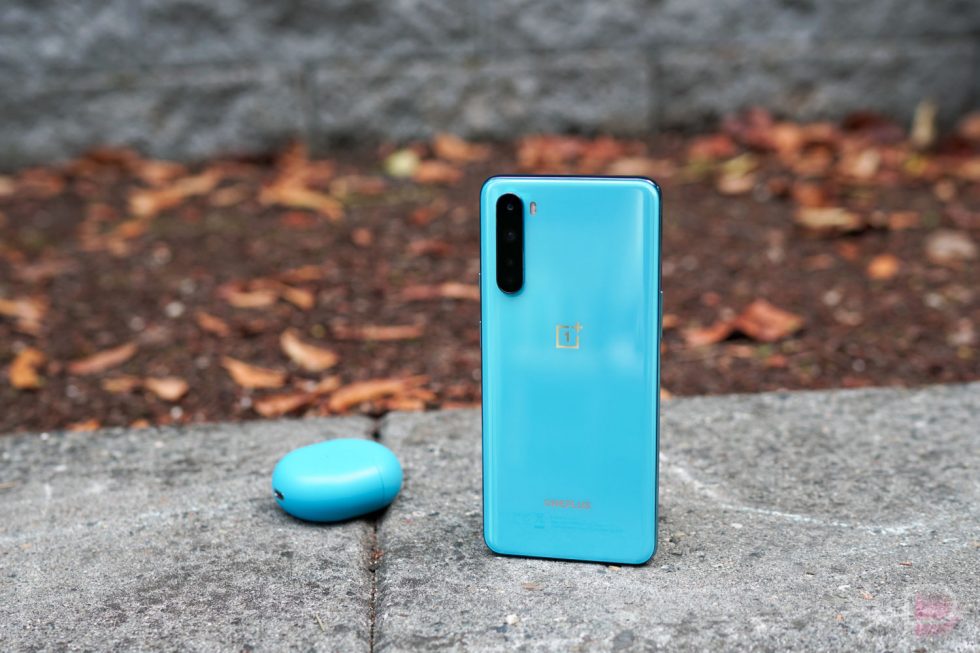 According to the latest intel from Android Central, OnePlus will soon launch a variant of the OnePlus Nord in the US, dubbed the OnePlus Nord N10 5G. Awful name, but who cares — Nord is coming to America!

Reported to be priced at under $400, the device is said to feature a Snapdragon 690 processor, 6.49-inch display with 90Hz refresh rate and FHD+ resolution, a base variant with 6GB of RAM and 128GB of storage, X51 5G modem from Qualcomm, and 64MP rear primary camera. To sum it up, it’s probably going to be a sweet phone, just like the current Nord.

As for its expected arrival on our shores, there’s nothing concrete yet, but Android Central does say that it will be after the launch of the OnePlus 8T series. Those phone are expected either at the end of this month or in early October, so there’s a whole lot of OnePlus stuff on the horizon.

The last exciting tidbit is the possibility of a OnePlus smartphone for the entry level buyers, priced in the vicinity of $200. No other details were made available, but this info go along with what’s already been reported.

Give us the Nord!