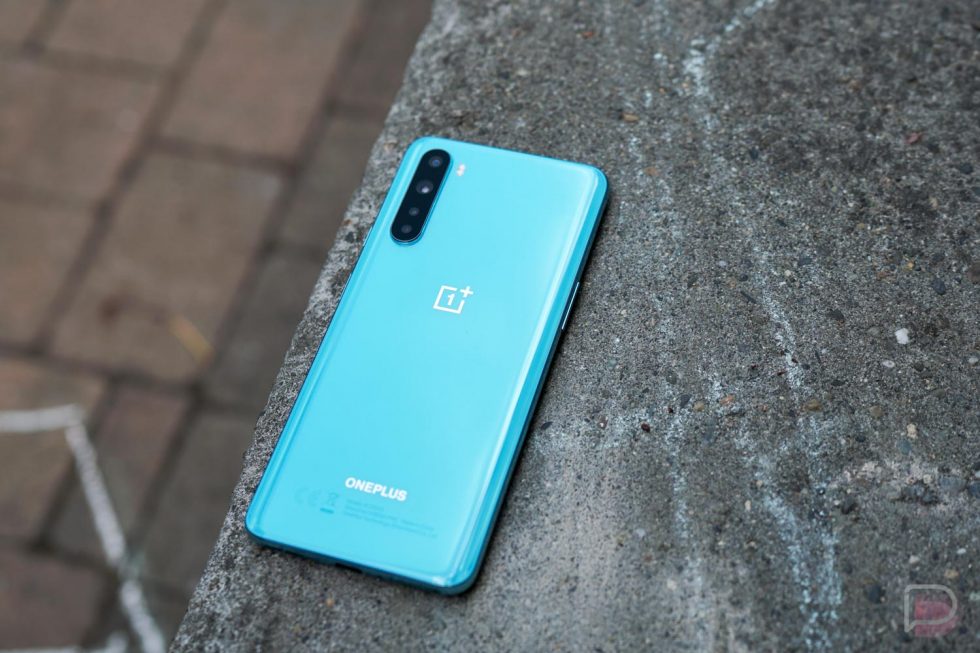 According to code found in an OxygenOS build on a OnePlus Nord, a second potential Nord smartphone is in the works over at OnePlus.

Assumed to be less expensive than the current Nord, which sounds incredible considering Nord is just €399, the code suggests this device is powered by Qualcomm’s Snapdragon 690 processor, an SoC designed specifically to bring 5G connectivity to low and mid-range devices.

Right now, this is all that’s known about the SD690-powered OnePlus device, but we’re intrigued. It’s unknown if this is the Nord phone OnePlus intends to launch in the US, but we should know more soon.

I take it we’re all cool if OnePlus decides to launch a really cheap phone in the US, right?